The much-awaited 'Munna Badnaam' song from Salman Khan's cop film 'Dabangg 3' was unveiled in a grand event in Mumbai yesterday. The song features the superstar shaking a leg with Warina Hussain and Prabhu Deva.

During the Q&A session, when someone from the media commented on how 'Munna Badnam' was better than its successor, the actor replied and said, "We tried to destroy this song actually...(laughs) but it just turned out better. God has been on our side."

At the song launch event, the actor also revealed that he is eagerly waiting for the release of 'Dabangg 3'. Speaking about it, he said, "You're nervous when you don't do good work. I have tried to do better in 'Dabangg 3'. 'Dabanng' worked, 'Dabanng 2'was great and now ;Dabangg 3; will be three times the force of Dabangg 1 and 2."

The song launch event was a massive hit and saw the presence of Salman Khan along with Saiee Manjrekar, Prabhu Deva, Warina Hussain, Arbaaz Khan, Sajid-Wajid and others.

The event was as grand and as quirky as it gets and the crowd present was undoubtedly in love.

The much-awaited Dabangg 3 is directed by Prabhu Deva and produced by Salma Khan, Arbaaz Khan and Nikhil Dwivedi under the banner of Salman Khan Films. 'Dabangg 3' also stars Sonakshi Sinha, Saiee Manjrekar and Kannada superstar Sudeep. The movie is slated to release on 20th December, this year. 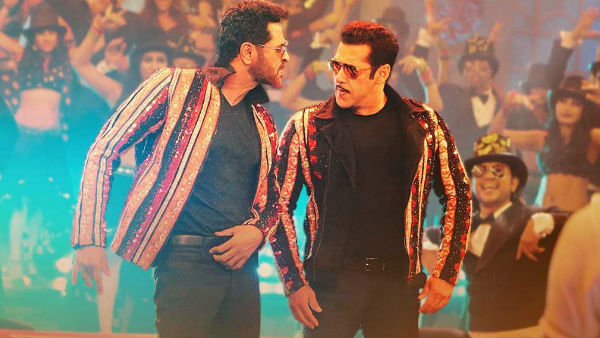 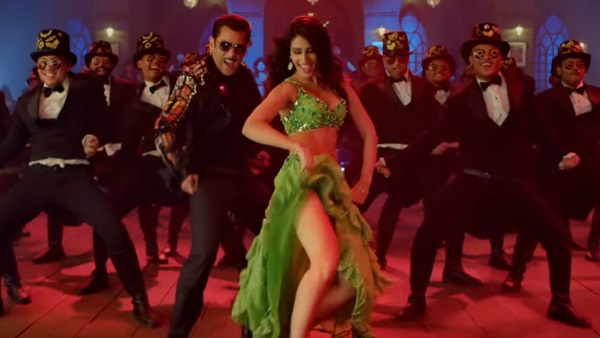