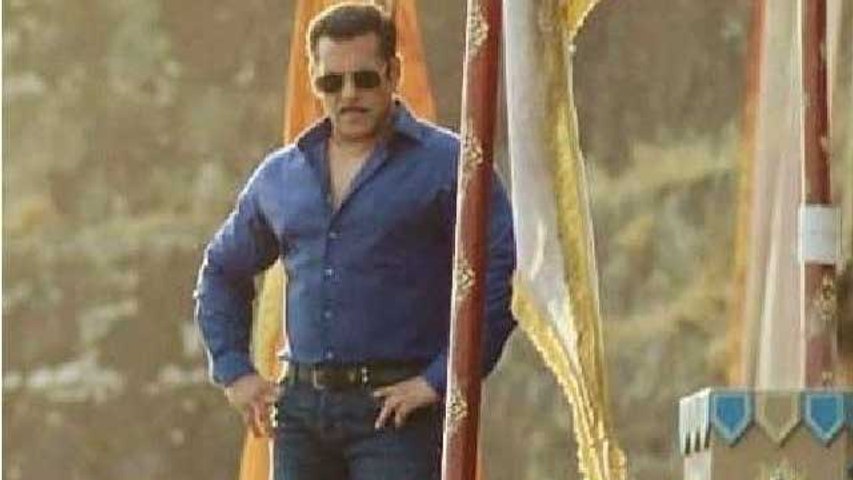 The Dabangg franchise has been one of the most successful film franchises in Bollywood. Ever since it was announced that the franchise's third installment, Dabangg 3, was going to be made, audience's excitement has gone to another level. Starring Sonakshi Sinha and Salman Khan, many are curious to find out just about anything about the film, which is why Salman Khan has put in place a 'no phones on set' rule while shooting!

Salman Khan's Dabangg 3 will mark the big-screen debut of Mahesh Manjrekar's daughter, Saiee Manjrekar. The actress will be seen playing Chulbul Pandey's love interest in the previous phase of his life. Salman is keen on launching Saiee's first look in the film itself, and wants everything to go according to plan. So, as per a report in Times of India, Salman has taken measures to protect the actress' look from getting leaked online.

A source told the publication, "Saiee's look is being kept under wraps. She has also been advised not to venture out or go in public places where she might be clicked. Salman wants to personally reveal her first look from the film on his social media. To avoid any such incident the makers are taking extra precaution." In the past too, Salman has been known to be extra cautious about ensuring nothing about a film gets leaked. The superstar had enforced the same rule of not using mobile phones on set, while shooting his previous film Bharat, starring Katrina Kaif.

When the film went on floors in Maheshpur, Madhya Pradesh, photos and videos from the set were leaked. To prevent that from happening any further, Salman had put in place this rule. Dabangg 3 is being directed by Prabhudheva, and produced by Salman Khan and Arbaaz Khan. Along with Salman, Sonakshi and Saiee, the film also stars south actor Sudeep. The film is scheduled to release on December 20, 2019. 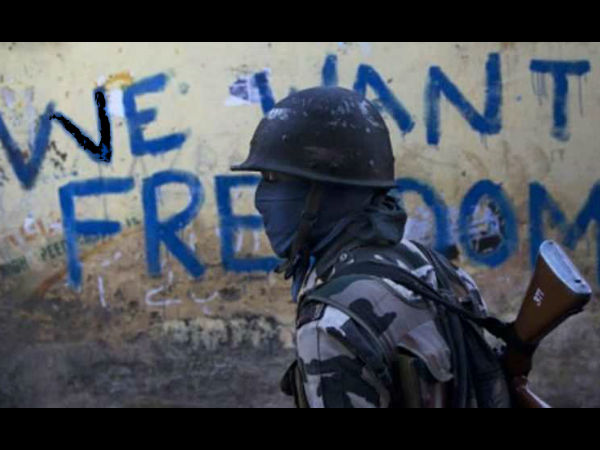