Eid 2020 is going to be interesting for movie-goers as both superstars Salman Khan and Akshay Kumar will be locking horns at the box office as Radhe: Your Most Wanted Bhai and Laxmmi Bomb are scheduled to hit theatres, the same day. Earlier, Salman's Inshallah was supposed to clash with Akshay's Sooryavanshi but the film got shelved and the director of Sooryavanshi, Rohit Shetty decided to prepone its release. 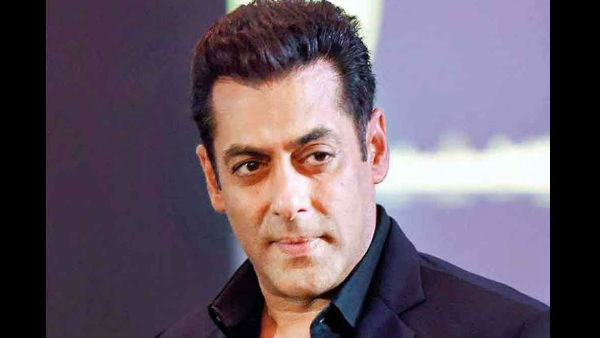 Now, it's a box office battle between Radhe and Laxmmi Bomb. In his recent interview with Mumbai Mirror, when Salman was asked about the clash, he said, "Yes, and there is scope for another two-three films to come on that day. Then, the audience decides which film to spend on. Agar picture achhi lagi, they will watch it. If they don't, toh nahin dekhenge, festive date ho ya koi bhi date ho." (sic)

Salman was also asked if he considers 'Eid' as his date and he said, "No, it's not, it's nobody's date, anyone is welcome to release a film on the day. It's just that my films happen to come on Eid. Actually, my last film, Bharat, released during Ramadan, three days before Eid. And now, Dabangg 3 is arriving on Christmas. I've had releases during Diwali and Republic Day too. Any festive day is a good day."

Salman will next be seen in Dabangg 3. Directed by Prabhu Deva, the film also casts Sonakshi Sinha, Arbaaz Khan and Sudeep. With the third instalment of Dabangg, Bhai is also launching a newbie, Saiee Manjrekar, Mahesh Manjrekar's daughter, who's also a part of the film. The movie is all set to hit the theatres on December 20, 2019.