Salman Khan is known for his humour. The actor keeps pulling his co-star Katrina Kaif's legs and during his recent interaction with Bollywood Hungama, Salman was asked about Katrina's alternate career option, if not acting. To which Salman replied by syaing, "She should be married and produce children." 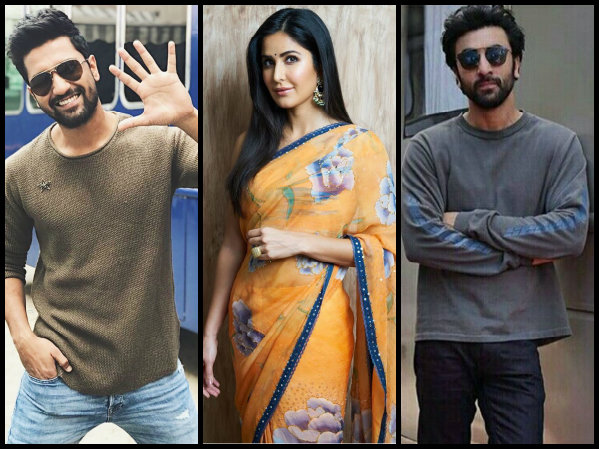 Katrina tried to explain the question again to Salman that it was her career being discussed and said, "If I was not an actor, what profession I would be in...would I be a doctor, an engineer?" However, Salman was adamant with his reply and said that there is a lot of work in raising a family too.

In the same interview, when Salman was asked, if the stardom of Superstars are fading away, he said, "It will always fade away. And it is a huge task to keep it going for a long time. I think Shahrukh, Aamir, Akshay we are the only ones who have been able to put it up for such a long time." 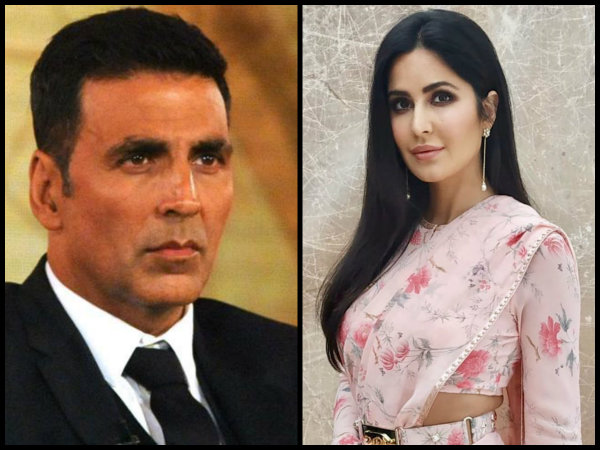 'Katrina, Do You Want A Slap?' What Made Akshay Say This?

"And we will try our best to keep it going for other few years. I know of superstars jinka phir later on jaake box office collection 8-10 percent aata hai. So that is going to happen to us as well. But I don't think so it has started yet."

Salman is currently gearing up for Bharat, which is all set to hit the theatres on June 5, 2019. The film also casts Katrina Kaif, Sunil Grover, Disha Patani, Nora Fatehi, Jackie Shroff and Tabu in the key roles.