Veteran actor Govind Namdev has bagged a role in the Salman Khan starrer, 'Radhe: Your Most Wanted Bhai'. Namdev has previously played villainous roles in films such as Satya, Bandit Queen, Virasat and Prem Granth. Radhe will be directed by Prabhudeva.

According to Koimoi, Namdev was quoted as saying, "I'm playing the role of a cop, a DIG. I'll be working with Salman after a long gap. I worked with him in 'Wanted' before this. It was really amazing experience to work with him again, and we both really have a few impactful scenes. He is also doing a very significant job."

Radhe will be Namdev's third time working with director Prabhudeva, after 'Wanted' and 'Ramaiya Vastavaiya'. The film will release some time in 2020, and according to Salman, it will be a 'baap' in the cop-action drama genre.

Salman is currently gearing up for the release of Dabangg 3, which is also directed by Prabhudeva. The film will be launching debutante Saiee Manjrekar. It is scheduled to hit theatres on December 20, 2019. Dabangg 3 also stars Arbaaz Khan, Sonakshi Sinha, and Mahie Gill. 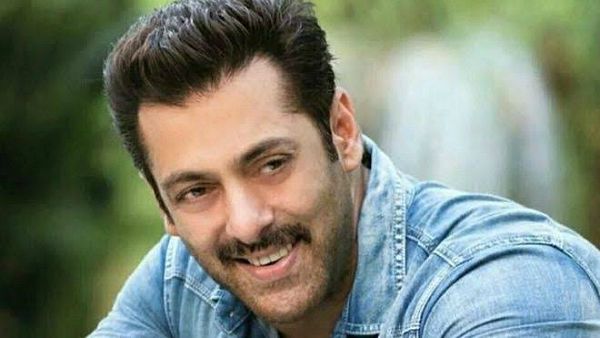 ALSO READ: Ahead Of Dabangg 3's Release, Salman Khan Says The Script For Dabangg 4 Has Already Been Written 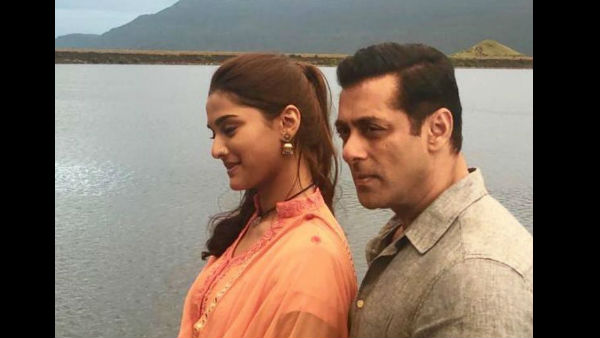