Last year wasn'y very pleasant for Shahrukh Khan as the Superstar faced one of the major failures of his life - Zero debacle! The actor had high hopes and so had audiences from him but things didn't work accordingly and the film was rejected by the audiences. Recently, Salman Khan graced Saudi Film Festival and the actor was seen taking a sharp dig at Shahrukh Khan's box office failures and also mocked at his fans.

"I really appreciate the fans that go to the cinema and watch the movies; those are the fans that I really, really like. The ones who watch it on Torrent and Pirated DVDs, they're not my fans; they're Shahrukh Khan's fans," said Salman.

Did Salman Take A Dig At SRK's Failure?

Salman and Shahrukh share a very warm equation. However it seems, owing to Zero's failure at box office, Salman took a major dig at SRK's fans.

Salman Chose Katrina Over Other Actresses

At the same event, when Salman Khan was asked his favourite heroine, he took the name of his ex-girlfriend, Katrina Kaif. For the unversed, Salman will be next seen with Katrina in Bharat.

When asked about awards, Salman Khan said, "I don't accept any awards. Audience's love is my award and my reward".

Salman, On The Work Front

Apart from Bharat, Salman will be next seen in Dabangg 3 and Inshallah. Directed by Sanjay Leela Bhansali, Inshallah, which also casts Alia Bhatt, is likely to hit the screens during Eid weekend in 2020. 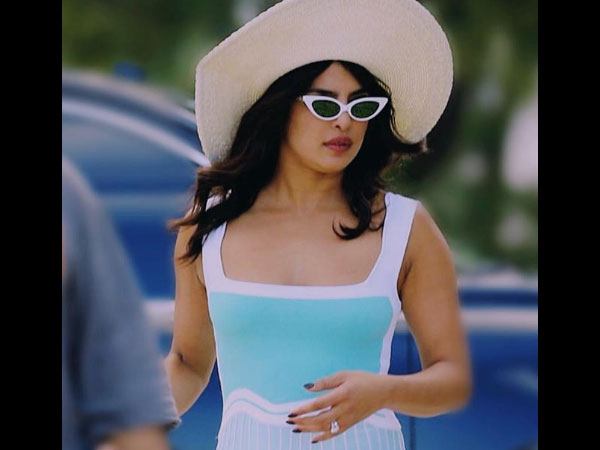