At the song launch of Bharat, when a reporter asked a question to Katrina Kaif, while referring to Salman Khan as 'Bhaijaan', Salman was quick to correct the reporter and said, "Paaji, inke liye bhaijaan nahi hu mai (I am not Bhaijaan for Katrina)." This quirky reply of Salman Khan left everyone giggling but that didn't stop Salman Khan from saying, "Kya bharosa, bhaijaan bhi bula sakti hain (Can't say, she might just call me bhaijaan)."

We wonder why Salman thinks that Katrina might call him 'Bhaijaan'. We're sure she would never do that. Ahem! Ahem! The banter didn't end there. When a reporter teased Salman Khan by asking if he wants Katrina to call him 'Jaan', he replied saying, "Meri Jaan". Look, who's flirting with Miss Kaif!

At the same event, Salman Khan also praised Katrina for her work in Bharat and said, "She (Katrina) is very good in the movie, and I am sure she'll get a National Award for this." Isn't it so sweet to see Salman Khan rooting for Katrina Kaif? 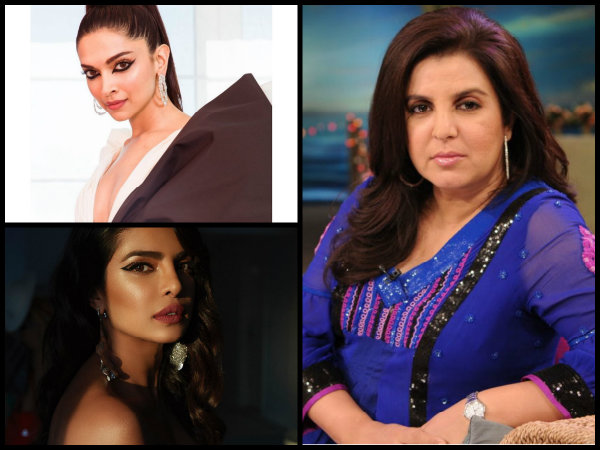 Directed by Ali Abbas Zafar, Bharat is all set to hit the theatres on June 5, 2019. The film also casts Disha Patani, Nora Fatehi, Jackie Shroff, Tabu and Sunil Grover in the key roles.