One of the most promising talents to debut in the Hindi film industry last year was Sara Ali Khan. Audiences loved her performance in both Kedarnath, and Simmba, and reckoned that she was here to stay. Not only her talent, but fans are in love with Sara's chill, down-to-earth and confident personality, which was first noticed in her debut on Koffee With Karan 6, in which she appeared with her father, Saif Ali Khan.

Sara feels that she was able to cultivate her talent and bolster her confidence because of the education she received. In a recent interview, she expressed that her undergrad program at Columbia University helped her grow as a person, and strengthened her desire of becoming an actor.

Speaking to Times of India, Sara opened up about how she always wanted to be an actor, and her college education just helped her in realizing this dream. She said, "I don't think going to Columbia had anything to do with me not wanting to be an actor. If anything, I think I went there and I learned how to be a little more independent, I gained life experiences and International exposure."

She continued, "I studied every subject and I studied history and political science as major subjects and I thoroughly enjoyed it but I also studied parts of economics, chemistry, and maths and having done all of this in the mecca of education I realized that nothing was more interesting than the rush I felt before I went on to the stage to do theatre which is another thing that I studied at Columbia. So I think if anything, going to Columbia made me realize how badly I wanted to be an actor."

Sara will next be seen in an untitled Imtiaz Ali film, which is going to be a sequel to his 'Love Aaj Kal'. She will star opposite Kartik Aaryan, an actor she is rumored to be dating. Sara is also shooting for David Dhawan's remake of Coolie No. 1, in which she will star opposite Varun Dhawan. 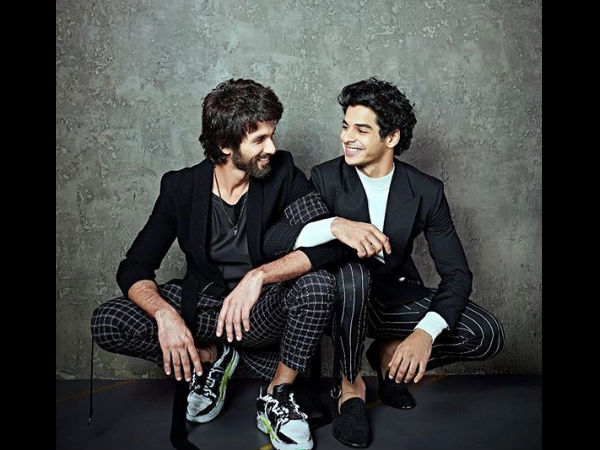