After the intriguing teaser, the makers of 'Section 375' have now dropped the official trailer of the movie. Starring Akshaye Khanna and Richa Chadha, the courtroom drama focuses on Section 375 of the Indian Penal Code, which deals with rape.

The trailer opens with a rape survivor narrating her ordeal to the cops. The scene then shifts to the courtroom where Richa Chadha plays a tough public prosecutor trying to get justice for the survivor. On the other hand, Akshaye Khanna plays the defense lawyer.

One of the most hard-hitting lines appears at the end of the video where Khanna's character says, "This case is a classic example of a woman, using as a weapon, the very law that was made to protect her."

Earlier while speaking about prepping for her role, Richa told Times Now, "I want to stay in the zone of my character. We did a massive portion of courtroom sequences which needed me to stay focused, as it needed for me to be in the element and be in the character which was high on emotions. Shooting for courtroom scenes needs a lot of channelling of emotions and thus, my life was all about going to the sets and back home." 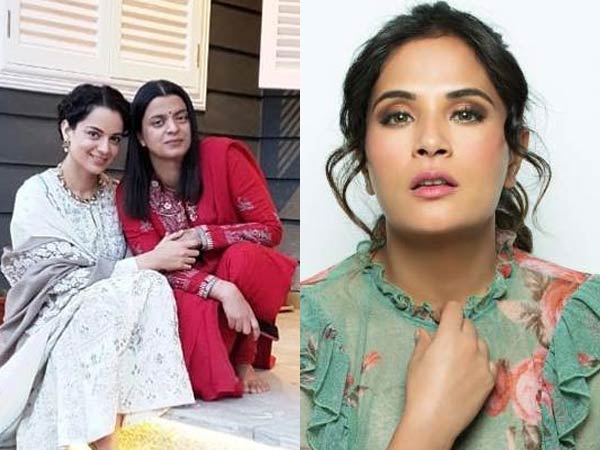