Veteran actress Shabana Azmi has signed director Faraz Arif Ansari's LGBTQ film titled 'Sheer Qorma'. The movie will also feature actresses Divya Dutta and Swara Bhaskar with Shabana playing a mother. Sheer Qorma will try to bring out the tough realities faced by queer children in trying to get accepted by their families. In addition, it will touch upon the matters of belonging and identity faced by LGBTQ children in the family context.

Speaking about how she came across the story and how she agreed to do the film, Shabana said, "Divya Dutta recommended the 'Sheer Qorma' script to me. I was moved by it and met Faraz who came across as sincere, honest and deeply committed to the story. The bonus is working with Divya and Swara, so we reworked our dates and I said yes. We had the first workshop yesterday, and everything came together organically. I am looking forward to the shoot."

Faraz Ansari, who gave India's first silent LGBTQ film, 'Sisak,' is super elated to have roped in Shabana for Sheer Qorma. As reported by Bollywood Life, Faraz said, "I had a wishlist of actors I want to work with -- right from the time I was in school. Shabanaji's name was always among the top three names of that list, so I have to keep pinching myself and cannot be grateful enough to have this opportunity of directing an absolute legend. The character Shabanaji essays in 'Sheer Qorma' is going to resonate with mothers all across the world and also open up a much-needed dialogue about parenthood, with not just parents of queer children but a more universal dialogue that I hope will bring a lot of love back in our universe."

Talking about Divya and Swara acting in the film, Faraz had earlier said "Divya and Swara are two celebrated names in the industry and strong allies of the LGBTQIA+ community. It was an easy decision to approach them. In fact, when I started writing the film, I had Divya in my mind, and already saw her playing this role."

The shooting of Sheer Qorma will start soon in Mumbai. 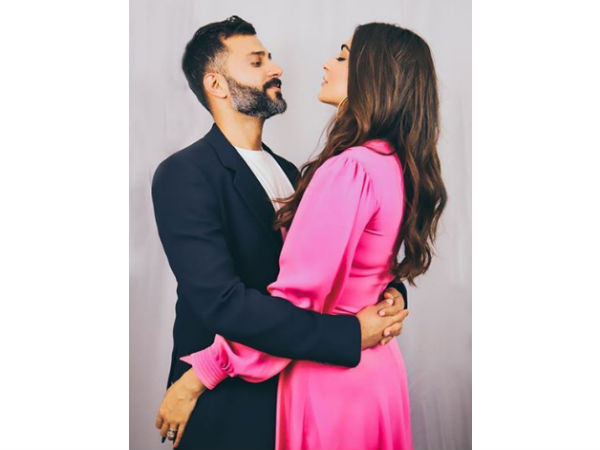