Shah Rukh Khan, the Badshah of Bollywood is currently on a break from his acting career. As reported earlier, King Khan is now planning to bounce back with some highly promising projects. Earlier, it was confirmed that SRK is all set to essay the lead role in the Bollywood debut of popular Tamil director Atlee.

However, as per the latest updates, the highly anticipated SRK-Atlee project has been delayed. The duo might not team up anytime soon, as Atlee has already begun the preparations for his next outing in regional cinema. If the reports are to be believed, the Bigil director moved on to another project as Shah Rukh didn't get back to him about working together.

According to reports, Shah Rukh Khan has already signed the upcoming directorial venture of Stree fame writer-director duo Raj Nidimoru and Krishna DK. The untitled Raj-DK project is said to be a comedy-action thriller, which is made on a small budget. SRK is also collaborating with senior filmmaker Rajkumar Hirani, very soon.

"It is not clear which project SRK will announce with Hirani - will it be a web series or will Shah Rukh play the lead in the cricket movies? But they are working together for sure. It may just be a collaboration like it was in the case with Sujoy Ghosh for the Kahaani spinoff Bob Biswas. The Raj and DK film is a smaller budget film and is an adventure comedy. Both these films will be shot simultaneously for a 2021 release. As for 2020, SRK will only have his cameo in Brahmastra to talk about and a zero in 2019 after his Zero in 2018," said a source close to SRK, according to the reports published in Deccan Chronicle. 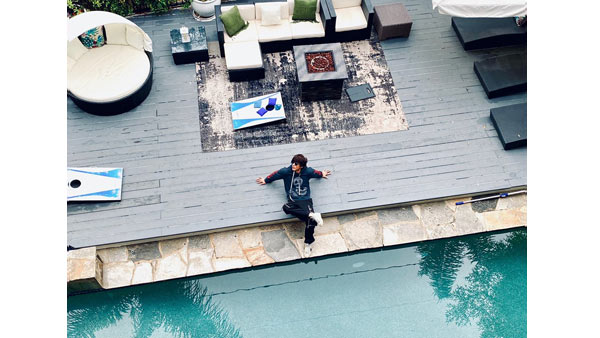 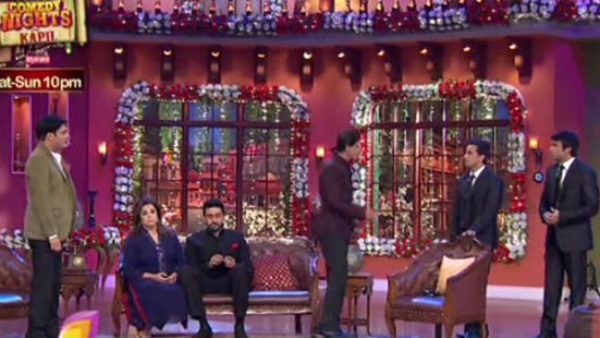