Shah Rukh Khan, the Badhshah of Bollywood has been actively providing support to those who is in need, through his NGO Meer Foundation. The NGO, which was founded in 2013 is named after SRK's late father Meer Taj Mohammed Khan. Meer Foundation has been working towards the rehabilitation of acid attack survivors from the past few years.

Recently, Shah Rukh Khan took the Twitter to send out his love and congratulate acid attack survivor Anupama, an associate of Meer Foundation, as she got married to Jagjeet Singh. "Congratulations and my love to Anupama as she starts on this new journey of life. May it be filled with love, light and laughter. U r the man Jagdeep...and may u both have double the reasons to be happy with this union.", the actor wrote.

Shah Rukh Khan's lovely tweet has won the internet and the netizens are all praises for the actor and Meer Foundation. Several fans commented on SRK's post, thanking him for filling bringing happiness to the lives of acid attack survivors.

In his recent statement on the official website of Meer Foundation, Shah Rukh Khan had had revealed the purpose of his NGO. The actor states that he wants to provide others, especially women an opportunity to flourish, just like he was given several opportunities by the people around him. SRK dreams of creating an ecosystem, that allows women redefine their lives the way they choose, regardless of their past.

Shah Rukh Khan, who is currently on a break, was last seen in Anand L Rai's Zero. According to the rumour mills, the actor is all set to sign Tamil director Atlee's Bollywood debut venture and Rajkumar Hirani's next. If the reports are to be believed, SRK might make a cameo appearance in the upcoming Ranbir Kapoor-Alia Bhatt project Brahmastra. 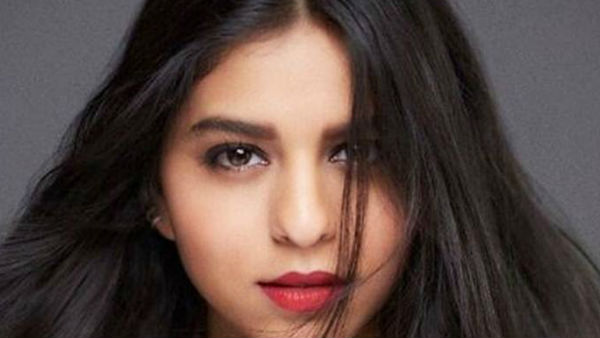