Many celebrities are currently in Melbourne to attend the Indian Film Festival of Melbourne. Shahrukh Khan, Karan Johar, Arjun Kapoor, Tabu, Zoya Akhtar, Vijay Sethupathi, Gayathrie Shankar, Sriram Raghavan and others are in attendance. When speaking to the crowd at the Festival, Shah Rukh, in his usual witty manner, joked about how he is a rising superstar who is not making as many hit films anymore.

Shahrukh Khan was in Australia many years ago, filming Chak De India. Talking about that visit to Australia, he said at the Indian Film Festival of Melbourne, "Many years ago in 2006-07, I came here when I was a rising superstar, giving hit film after hit film. Now I am back, still a rising superstar not making as many hit films (chuckles) as I would want to." The Badshah of Bollywood has been facing tough luck at the box office after a series of his recent films such as Fan, Jab Harry Met Sejal, and Zero, failing to impress audiences.

However, SRK's friend and filmmaker Karan Johar, who was also present at the event, spoke highly of King Khan. "He fully represents superstardom. I firmly believe, in the era we belonged to, the term is understood because of him. It's not just about his large heart but his tremendous presence and aura. The fact that he is an outstanding actor is hugest icing on the cake," he said.

Shahrukh's last film Zero, co-starring Katrina Kaif and Anushka Sharma, was a big disappointment to critics and audiences as expectations from the movie were high. The actor is currently taking a break from films but we are sure he will come back stronger than ever. 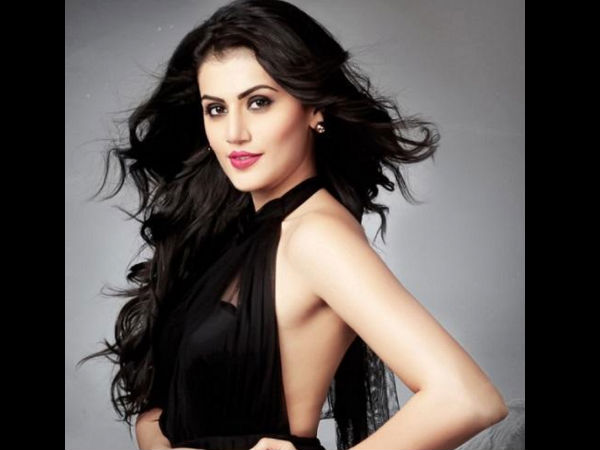