Shah Rukh Khan has ruled the Hindi film industry for a couple of decades now. But the Badshah of Bollywood has faced a down turn in the last couple of years. After facing a series of flops, Shah Rukh has had to take a sabbatical after the failure of his last film Zero. But SRK is still the king of witty comebacks. When a fan told Shah Rukh to burn the CDs of his earlier film, Ra.One, he had the most epic comeback for it. Check it out!

Shah Rukh Khan had taken to his Twitter to hold an 'Ask Me Anything' session with his fans. One of them had a rather rude but funny request of the star. The fan wanted Shah Rukh to burn the CDs of Ra.One on the occasion of Dussehra. "@iamsrk sir aaj dussera hai toh Ra-One ki CD kyun nahi jala dete aap? #AskSRK," (sic)

King Khan had the most epic comeback for it when he replied, "arre kitna jale pe namak chidhoge!!" (sic).

Ra.One was a 2011 superhero film of SRK's, also starring Kareena Kapoor and Arjun Rampal. Although the film did well at the box-office and broke quite a few records, some criticized its script and direction.

It has been few months since Zero, also starring Anushka Sharma and Katrina Kaif, hit the screens and disappointed many. Shah Rukh has been a break since then, but he might be ready to get back to work soon. He recently said that he is looking at two or three scripts, and will announce it to everyone when he makes a decision. 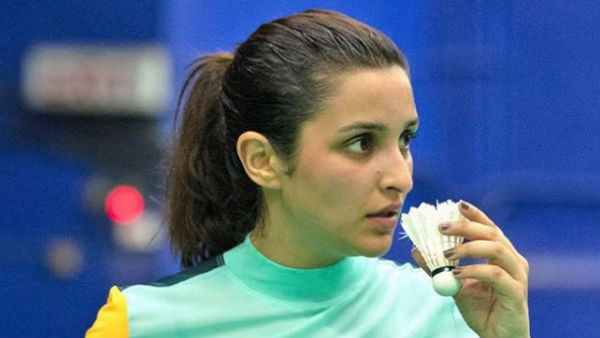 MOST READ: Saina Nehwal Is Looking Forward To The Journey Of Her Biopic Starring Parineeti Chopra!