There's a separate fan base for #AskSRK and why not? We get to see the real side of Shah Rukh Khan, which is every bit witty. Shah Rukh, who's known for being humorous, tweeted, "Been a long time. If you guys are around let's do a #AskSRK should it be 'an' Asksrk or 'a' is ok?" As expected, fans came up with interesting questions and SRK answered them like a pro with a pinch of sass.

When a Twitterati asked Shah Rukh, what kind of movie is he keen to make, SRK said, "The hit kind? Hopefully!" Needless to mention, it left many netizens in splits.

When another user asked SRK if he's keen to direct a Tamil film in the future, SRK said, "Of course!! My command over the language is so good!!" Do we need to mention that SRK was being all sarcastic?

During #AskSRK session, SRK also spilt the beans on his personal taste and revealed that he loves black coffee and called Tamil superstar Vijay, an awesome actor.

When a user asked what his routine is nowadays, SRK replied, "No routine is the routine..." SRK also reacted to rumours about him signing Dhoom 4 and said, "Maine bhi suna hai. Tumhein kuch aur khabar mile toh dena..."

While logging off, SRK tweeted, "Ok all. Need to go now. @gaurikhan birthday so will pass on all your wishes to her. Lots of love to you all and was good to hear from you on #AskSRK BE WELL. Be happy. And don't forget to pray." 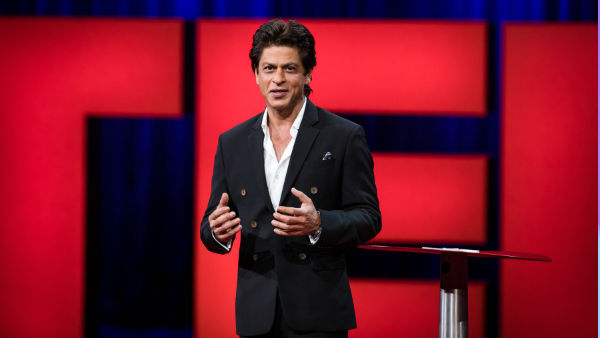 After Gauri, Shah Rukh Khan Reveals When His Sabbatical Will End!

On the work front, Shah Rukh was last seen in Aanand L Rai's Zero alongside Katrina Kaif and Anushka Sharma. The film tanked at the box office, leaving SRK all disheartened and ever since its failure, the superstar has not signed his next project.