Shahid Kapoor has finally come out and spoken about the whole Kabir Singh debacle in defense of the film. The film has been embroiled in a controversy after many critics, and a portion of the audience, felt that it had a misogynistic template, and it seemed to promote toxic masculinity through the male lead's violent and sexist take on love. Read further to find out what Shahid's defense of the film is and what he thinks of the whole controversy!

In a recent interview with Bollywood Hungama, Shahid Kapoor finally opened up about the Kabir Singh controversy. He said that he felt it is hypocritical that Indian audience accepts a character like Kabir Singh in Hollywood, but not in Bollywood.

'We Want You To Feel He Is Unacceptable'

He Didn't Do An Interview Because He Felt Everyone Was Aggressive

When asked why he had remained silent all this while, he explained that it was because he felt it wasn't a healthy atmosphere to discuss the movie. "The reason I didn't do an interview is because I felt everyone was very aggressive. And I didn't think it was healthy. I didn't want to come out attacking anybody. I didn't want to come out defending a film. I wanted to speak about a film like a film should be spoken about."

"It's interesting to see people, who make weekend conversation over it, seem to feel so much more of a sense of ownership on the film than those people who actually spent a year making it," he added.

Directed by Sandeep Vanga Reddy, and starring Shahid and Kiara Advani, Kabir Singh hit theatres in June, and has been the biggest commercial success of 2019 so far. 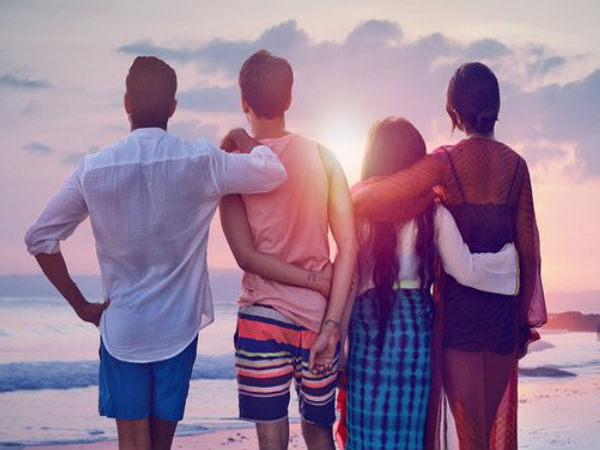 MOST READ: The Sky Is Pink: Priyanka Chopra, Farhan Akhtar Starrer First Look Is OUT; Film To Premiere At TIFF