Actor Shahid Kapoor is hopeful that his film Kabir Singh, which chronicles the life of a self-destructive surgeon, gets a U/A certificate from the Central Board of Film Certification (CBFC). The remake of hit Telugu film Arjun Reddy, the film chronicles a surgeon who goes berserk after his ex-lover marries someone else. 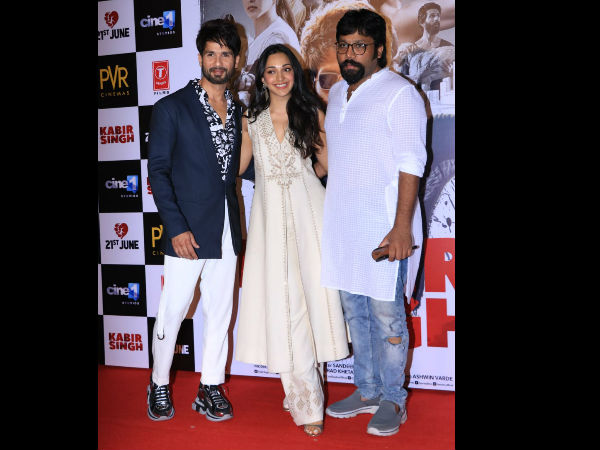 Kabir Singh Director Sandeep Vanga GETS ANGRY At A Reporter

"The audience is mature enough to understand that. I think the censor board should also pay heed to that. There is nothing that is off putting in this film, it is an honest depiction," he added.