Shahid Kapoor and Mira Rajputs are one of the 'it couples' in Bollywood, and their relationship appears to be going strong. Although there are some differences between them, they have managed their marriage with grace and beauty. Differences such as Mira being 13 years younger to Shahid, coming from a non-film background, has not held back either of them from evolving a fabulous relationship in their four years of marriage.

Recently, Shahid Kapoor spoke about the many changes that Mira had to make to her life, having gotten married and had children at such a young age. He stated that although they don't always understand each other, owing to their age difference, they are still each other's best friends.

As reported by Pinkvilla, Shahid said, "She got married so young, had two kids and had to figure out how to deal with that when she was just stepping out of being a kid herself. She must have had her dreams and desires but she pushed those aside. That's a lot to deal with. Also, the fact that we have an age difference, we are 13 years apart. We need to understand how to bring up the kids together responsibly. We're learning how to deal with things together. Sometimes we're each other's best friends. Sometimes we just don't understand each other. It's all happening simultaneously."

Shahid and Mira tied the knot in a beautiful private ceremony in Gurgaon. The couple had their first child, Misha, in August 2016, and their second, Zain, in September 2018.

Mira and Shahid are often snapped by the paparazzi hitting the gym, going out on dates, and attending industry events together. They are definitely a much loved couple in Bollywood, constantly setting relationship goals. 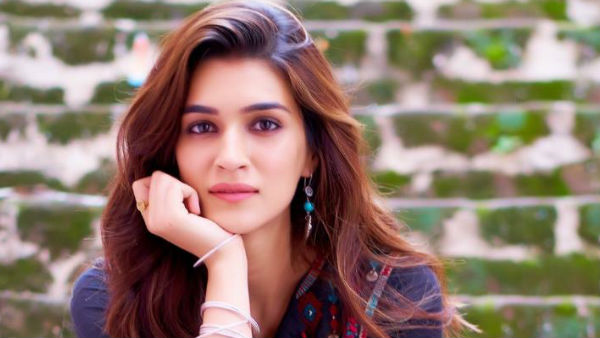 MOST READ: Has Kriti Sanon Experimented With Her Roles Enough? The Actress Says There Is A Lot More To Do!