Shahid Kapoor has had a lot of superhit movies under his belt from Jab We Met, Haidar, Padmaavat and several others and has carved a name for himself in Bollywood. He has a sea of fan following and despite being a successful actor and delivering hits at every nook and corner, he regrets doing one particular film and wishes he hadn't signed it at all in the first place. The movie was a disaster and sank without a trace and the audiences were furious with what was shown on the silver screen. Can you guess which movie it is? Well, It's none other than Shaandaar!

"Shaandaar being the first in that list. Chup Chup Ke maybe I wouldn't want to do and maybe Vaah! Life Ho To Aisi ---because I think it was trying to be an international film and we didn't have the kind of expertise to do that kind of computer graphics," he said when asked about his 3 worst films during an interview with Filmfare.

When Asked Who's The Most Important Person In His Life!

Shahid Kapoor Revealed That Marriage Made Him A 'Homely Person'!

Shahid Kapoor also revealed that life changed drastically after marriage and he found himself to be a 'domestic man'. When asked what does that mean, he said, that one can't go through marriage successfully without being an obedient puppy dog sometimes and one needs to listen to his wife in order to lead a happy life.

On The Work Front!

Shahid Kapoor is currently shooting for the Hindi remake of the superhit Telugu movie Arjun Reddy and is paired alongside Kiara Advani. The movie is directed by Kabir Singh and is scheduled to hit the theatres in June 2019. 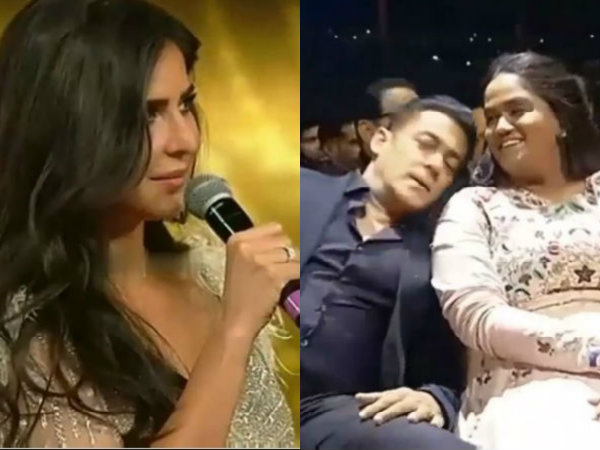