Shahid Kapoor has proved his talent yet again with Kabir Singh, a film which has turned out to be the biggest hit of 2019. The film is a Hindi remake of the Telugu hit film, Arjun Reddy, directed by Sandeep Reddy Vanga. But it isn't without its fair share of controversies, as is almost any film these days. Kabir Singh has been highly criticized for promoting misogyny and toxic masculinity through its male protagonist's violent take on love. Shahid recently broke his silence on the whole controversy saying that the intention of the film is to make the audience feel uncomfortable with the protagonist.

As reported by Pinkvilla, Shahid opened up further about playing Kabir Singh in an interview, and said that he is not like his character in real life. "In real life, I could never be like Kabir Singh in any possible way. The challenge therefore was to find those grey strands in the personality, take a magnifying glass to enlarge them and bring them to life on screen. Those elements were also in the original Telugu film, Arjun Reddy, and that's why I insisted that the same director be retained for the Hindi remake."

The Udta Punjab actor went on to add, "My drug addict character of Tommy Singh in Udta Punjab was also quite deplorable. I feel that people should walk out of the hall loving a performance, not the character. One needs to, therefore, make bold choices."

"For a star who is otherwise liked and loved, it's a big thing if people watch a character on screen and wonder what the hell he is doing. It's a huge compliment for me if people disliked Kabir Singh. To be able to lead people into a willing suspension of belief is the biggest victory for a film," he said.

Kabir Singh, which released in June, also stars Kiara Advani in the lead opposite Shahid. 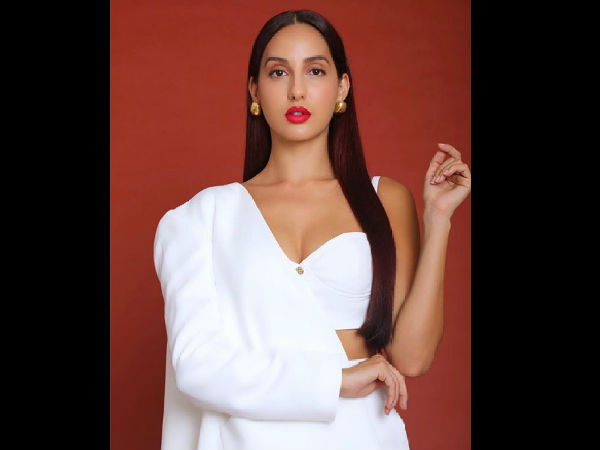 MOST READ: Nora Fatehi Shares Story Of Being BULLIED And CHEATED By Casting Agents!