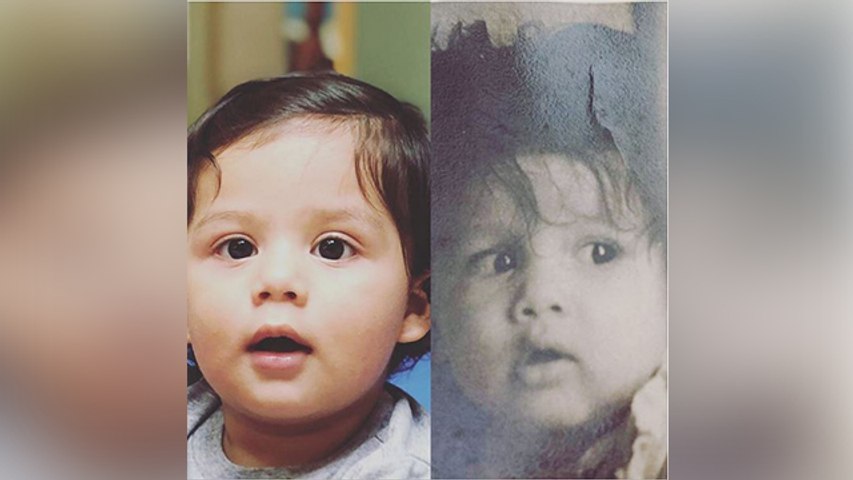 It is a treat for our eyes when Bollywood stars post pictures of their little ones on social media. Watching star kids grow up in is adorable. Shahid Kapoor is one such parent who keeps his fans updated with pictures of his two kids, Misha and Zain. Recently, the Kabir Singh actor put up a collage of Zain and his own baby picture on Instagram, and the two look like totally alike. Check it out!

Shahid shared this picture of his one year old, Zain, and compared it with his own pic when he was about that age. It is amazing to see that Zain looks like an exact photocopy of his dad! Shahid captioned this image, "Spot the difference #likefatherlikeson." (sic). We honestly wouldn't have been able to make out who is who if not for the vintage look of the pic to the right, making us guess that it is Shahid's.

Zain is Shahid and Mira Rajput's younger kid, the older one being three year old Misha. Recently on rakhi, Shahid and Mira got their kids to celebrate their first Raksha Bandhan. The pic that Shahid posted, showed Misha sweetly trying to tie a rakhi on her brother, with her mum helping her out.

On the work front for Shahid, he was last seen in Sandeep Vanga Reddy's Kabir Singh, starring opposite Kiara Advani. The film went on to become the biggest blockbuster of 2019 yet, but received some rather critical reviews due to its apparent misogynistic theme. The film was a remake of the Telugu hit film, Arjun Reddy which starred Vijay Devarakonda. Next on Shahid's list is reportedly the remake of another Telugu film titled 'Jersey'. The movie will be produced by Karan Johar's Dharma Productions. 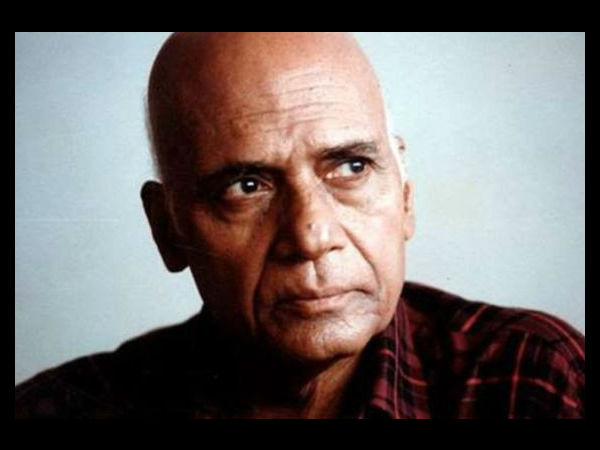