There was a lot of expectations from Shahrukh Khan's last release Zero which had him essaying one of the most challenging roles of his career- that of a dwarf. Unfortunately, the film failed to woo the audience and performed poorly at the box office.

The film's critical and commercial failure has affected the superstar so much so that he has taken this major decision which would break the hearts of his fans.

King Khan Plans To Take Some Time Off

In an interview with CRI Hindi in China, ""This time, I didn't feel like doing it. I thought, this time, I will take out time to watch films and listen to scripts and read books."

"My kids are also finishing their college life. Suhana is still in college, Aryan will hopefully pass his college in a year. I want to spend more time with my family."

The Actor Is Yet To Decide His Next Project

"A lot of people are telling me stories, I've heard 15-20 stories, I liked 2-3 of them. But I haven't decided yet which film to do. Because the moment I take a decision, I will have to start working on films. I will completely be engrossed in it."

"I said I'd come even if they don't want to show the film, because I've wanted to visit for a long time. It's a different experience because we made the film with a lot of love, but many people did not like it."

The Actor Is Detached From The Film Since The Release

"If the audience didn't like it, then so be it, there's nothing that can be done." 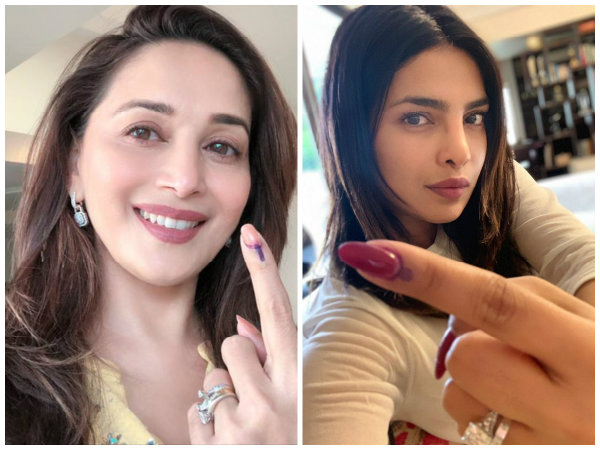