Superstar Shahrukh Khan is undeniably one of the most influential social activists in the nation and his initiatives with Meer Foundation have often contributed to the betterment of the society.

One of the recent initiatives launched by Meer Foundation on International Women's Day titled 'ToGETher Transformed' sponsored corrective surgeries for fifty burns and acid attack survivors. The whole month of March was dedicated to organizing these surgeries.

The surgeries were performed at BLK Super Speciality Hospital in New Delhi and G.S. Memorial Plastic Surgery Hospital and Trauma Center in Varanasi from 5th March 2019, the organization is all set to conduct its next phase of surgeries in Kolkata. Patients from Delhi, UP, Bihar, West Bengal, Jharkhand, and Uttarakhand, with an 85% population of women and children have already availed the facilities of the initiative.

Meer Foundation, a non-profit organization aims to initiate change at the ground level and works to build a world that empowers women.

Shahrukh has been actively lending his support to those in need with his non-profit organization, Meer Foundation which has been working towards highlighting causes that deserve more attention.

Last year Mr.Khan was honored with the Crystal Award for his work towards acid attack survivors at the World Economic Forum 2018 held in Davis.

Talking about Meer Foundation, Shahrukh Khan said, "The work done at Meer Foundation is very close to my heart and we have been working on it with a quiet focus since the past three years. Meer supports victims of acid attacks by providing a holistic approach to their rehabilitation.

With this in mind, we launched our new initiative ToGETher Transformed and I am thankful to our partners across the country - our brave survivors, doctors, lawyers, hospitals, NGOs and volunteers who help us in our cause.

I hope to garner more support for our endeavours by bringing together like-minded people and hopefully put an end to acid violence in the near future." 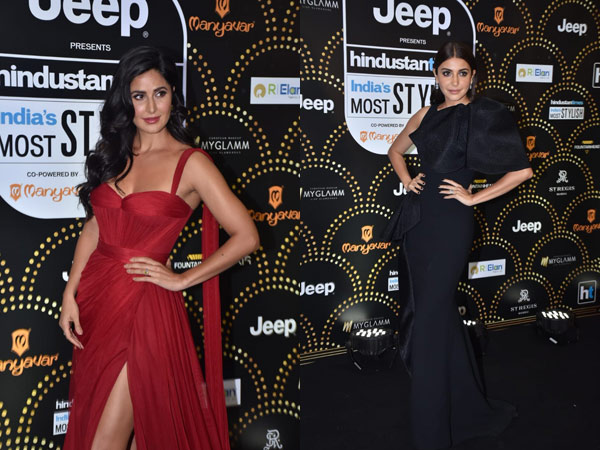 The foundation has also penetrated in helping acid attack victims along with sponsoring treatment and surgeries for women and children at several hospitals across the country earlier. In addition,

Meer Foundation has also helped organize health camps, donate wheelchairs to para-athletes, events for disadvantaged women and children, and donated a huge amount to the victims of the Kerala floods.