Despite all the hype and anticipation around Shahrukh Khan's last release 'Zero', the film failed to perform as expected at the box office. Since then, there has been various speculations doing the rounds about the superstar's next project. While Shahrukh Khan has dabbled with every genre and left us mighty impressed, it would be interesting to watch how the actor plans to surprise us with his next.

Recently in an interview with BBC Asia, SRK had a rather interesting answer when he was asked about his next film.

In the same interview, Shahrukh also spoke about how workplace environment is drastically changing in the Hindi Film Industry. He said, "The roles of women and the kind of attitude you have at the workplace for women is changing for positive. There will be discrepancies and ups and downs too."

There Is Lots Of Positive Stuff For Female Actors

He further added, "There were times when I was working in the '90s that if a lady got married, she normally did not have the opportunity to come back and act in a film but now all of them are acting in films and its so seamless and nice, so I think lots of positive stuff for female actors in the film industry."

Post the debacle of Zero, it is being said that the actor is being quite careful when it comes to his next project. Shahrukh was supposed to be a part of Saare Jahaan Se Accha. But the latest buzz is that the superstar has opted out of the film.

While there are reports of Don 3 happening soon, the makers are quite tight-lipped about the latest development. 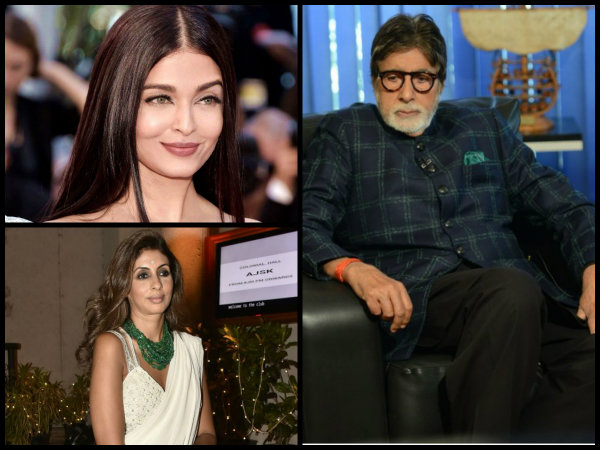 Aishwarya Rai & Shweta Bachchan Cannot DARE TO OPPOSE Amitabh Bachchan When He Does This!