Shahrukh Khan's son Aryan has grown up into a handsome lad and already enjoys an immense fan-following on social media. Everyone is looking forward to see him follow his father's footsteps of becoming actor.

Earlier in an interview with Hindustan Times, King Khan had revealed, "Aryan is studying to be a filmmaker and a writer, while Suhana wants to be an actor."

SRK Had Dropped A Hint Earlier

He had further added, "But even if he wants to be a filmmaker, he needs to study for another five to six years and not just the literal form of studying, but probably be an assistant to Karan after he finishes his film-making course."

SRK Would Be Proud If His Kids Become Actors

"If they (kids) want to act, I would be very proud as it's my line of work and we will have something to chat about. When I came here, I got into theatre, did television and then I got into films.

I have strangely studied for 10 years before becoming a film star. They (kids) will also have to do the same thing; develop a passion, get educated and come back and do something that will take Indian cinema forward.

Don't come back or rely on it to take you forward. Indian cinema has helped your dad become a star, now it's the duty of his family to take it forward," the superstar had said in yet another interview.

Speaking about Takht, Karan Johar had earlier said, "Takht is the most passionate piece of material that I think I will ever direct. I'm hugely passionate about it.

I'm obsessed about the Mughal era ever since I can remember. That's the one part of history that I was obsessed about in terms of its visual texture, its controversial content, the political betrayal, the love, the lust, the decadence, the debauchery, the madness, the violence, everything. That era is exotic and it's gorgeous. It's absolutely beautiful." 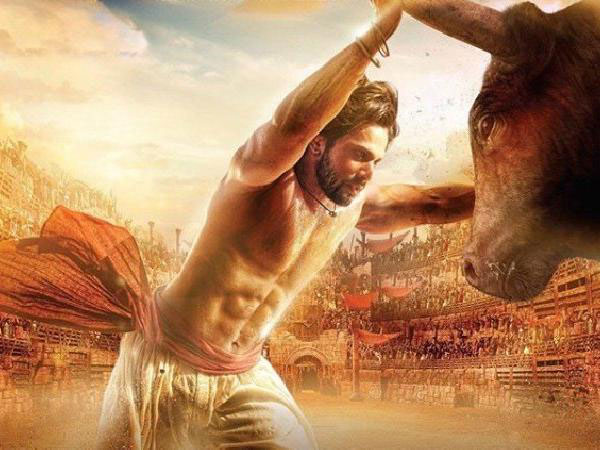