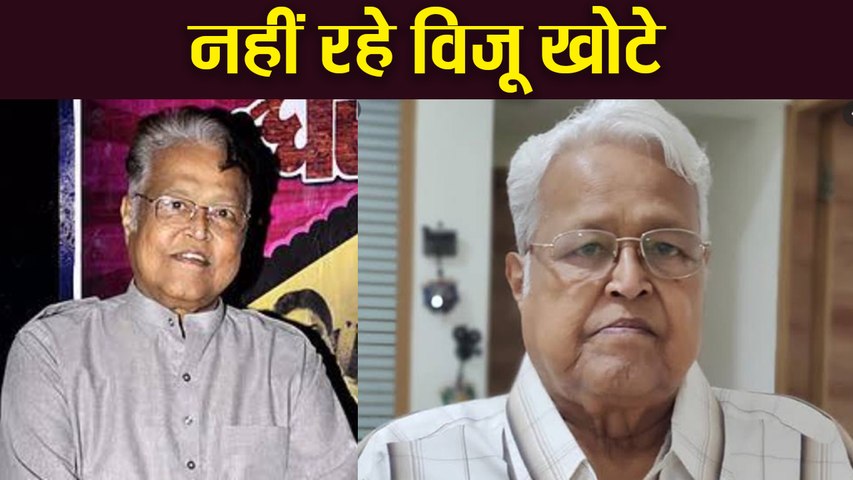 Viju Khote paases away at 77 in Mumbai | FilmiBeat

Here's some sad news pouring in! Noted actor Viju Khote, best remembered for his role of 'Kaalia' in Amitabh Bachchan-Dharmendra's 'Sholay' passed away at the age of 78 on Monday. His dialogue, 'Sardar maine aapka namak khaya hai' from the film is quite popular.

Speaking about the popularity of his character in the film, Viju was quoted as saying by a Times of India report, "It signifies the tremendous popularity of the movie. And that people liked Kaalia as a character."

Actor Amjad Khan who worked with him in 'Sholay' was quoted as saying by the same daily, "Actually I had done a play with him before the movie. The play, To This Night A Dawn, was directed by his brother Imtiaz. After Sholay, I did four-five more films with him. But I don't remember their names."

Apart from this blockbuster hit, the veteran actor is also known for his role of Robert in Salman Khan-Aamir Khan starrer, 'Andaaz Apna Apna'. Not just Hindi films, Viju Khote also starred in many Marathi movies. The actor also dabbled in television and was seen in 'Zabaan Sambhalke'.

We offer our heartfelt condolences to his family!