It looks like the season of weddings is going to be continued in Bollywood. After Deepika Padukone and Priyanka Chopra's grand weddings last year, there were recently rumours about Arjun Kapoor- Malaika Arora and Farhan Akhtar-Shibani Dandekar planning to settle down. And now, the latest buzz in the tinsel town is that Shraddha Kapoor too is planning to walk down the aisle.

Shraddha & Rohan Have Been Dating For Over A Year

A source told Bollywood Bubble, "Shraddha Kapoor has been dating Rohan Shrestha for over a year now. They have known each other for the longest time but they have only started dating sometime in 2018."

The Actress Wants To Settle Down

The source further added, "Shraddha had come out of a failed relationship with Farhan and now wants to settle down."

Shraddha's Parents Want Her To Take The Marital Plunge

"She is 33. Her parents have been convincing her to take the big step. She's finally heard them out and has spoken to Rohan about the same," added the source.

Wedding Bells For Shraddha-Rohan In 2020?

The report further stated that if all goes well, Shraddha and Rohan might tie the knot next year.

"I'm not bothered by link-up rumours. It's the part and parcel of being an actor. I'm happy focussing on acting. It would be a cliché to say that I'm married to my work and films. I will just say that I don't want to speak about my personal life," the actress was earlier quoted as saying in an interview.

On the work front, the actress will be next seen in Prabhas' Saaho and Varun Dhawan's Street Dancer 2D. Shraddha was recently replaced by Parineeti Chopra in Saina Nehwal biopic. 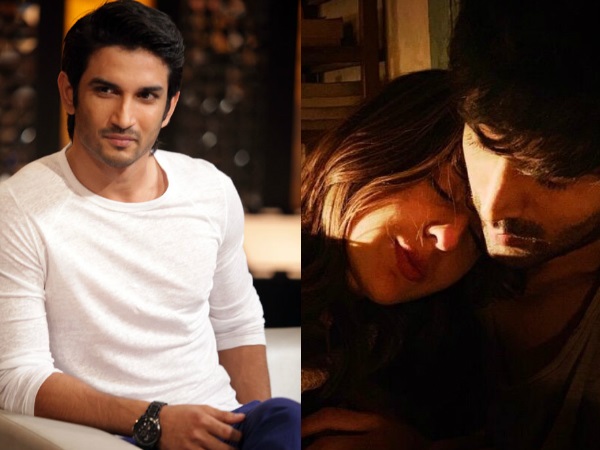