Here's some heartbreaking news for all Shraddha Kapoor fans! Those who were eagerly waiting to watch her play ace shuttler Saina Nehwal on the big screen will be in for some disappointment. The actress has bowed out of the biopic based on the Indian badminton champ.

It's official that Shraddha Kapoor is no longer doing the project and Parineeti Chopra has now stepped into her shoes to essay the role of Saina on celluloid. Here's all you need to know about the latest development.

The Reason Why Shraddha Walked Out Of Saina Nehwal Biopic

A report in Mumbai Mirror stated that Shraddha Kapoor quit the film due to scheduling issues. The actress is doing back to back films.

As of now, she is busy shooting for Chhichorre and then will be shooting for Street Dancer 3D post which her much awaited Saaho will be hit the theatrical screens. Thus, she was not able to commit dates to Saina Nehwal biopic.

Post Shraddha's exit, Parineeti Chopra showed keen interest in the film and was roped in to play Saina Nehwal.

Currently, Parineeti is prepping for her role and once ready, she will begin shooting for the film.

Bhushan Kumar confirmed the news to the tabloid and was quoted as saying, "We want to wrap up Saina by this year-end for an early 2020 release, so going ahead with the project is a decision taken by mutual consent. We are glad Parineeti has come on board for the film. Saina has made every Indian proud and we can't wait to take her story to the world in the year of the Olympics."

Parineeti Is On A Professional High

Directed by Amol Gupte, the shooting Saina Nehwal biopic will be wrapped by 2019-end. The makers plan to release the biopic in early 2020.

Meanwhile, Parineeti will be next seen in Akshay Kumar's Kesari and Siddharth Malhotra's Jabariya Jodi. 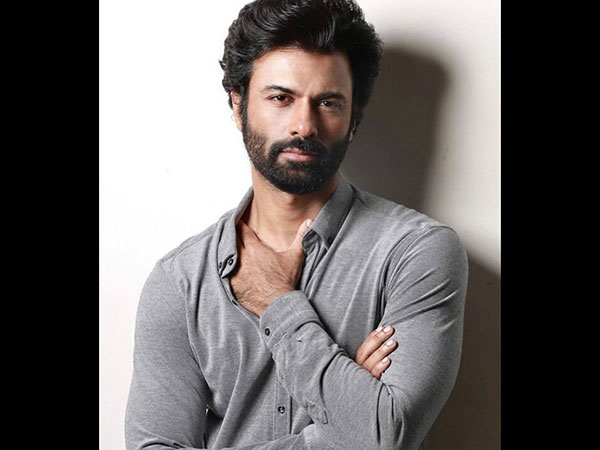 Post Badla,Tony Luke Gets Candid In An Exclusive Interview: Character Roles Fulfill Me As An Actor