After the success of 'Shubh Mangal Saavdhan' which dealt with the theme of erectile dysfunction, the makers are now back with its sequel titled, 'Shubh Mangal Zyada Saavdhaan'. The film starring Ayushmann Khurrana is a gay love story.

Ever since the film was announced, there was a lot of buzz around who would play the 'Dream Girl' actor's love interest in the movie. Well, the makers have finally put an end to the suspense by revealing the cast of the film.

It has been finally revealed that Jitendra Kumar who is best known for the web-series, 'The Viral Fever' and other YouTube sketches has been zeroed in opposite Ayushmann. As per a report in Times Of India, the makers wanted a relatively fresh face who could pull off the character of a small town boy. After doing the rounds of auditions, they decided to cast Jitendra.

Speaking about the film, Ayushmann earlier said in a statement, "Shubh Mangal Zyada Saavdhan is a beautiful story told in the quintessential Aanand Rai style of filmmaking that will touch your hearts and leave a smile on your face. It is one of the most brilliant films that I have read in a long time and it handles the subject of homosexuality really sensitively. It is a pleasure to collaborate again with the master storyteller of our times. It is an out and out entertaining film that will also make you think and that's the hallmark of good cinema." 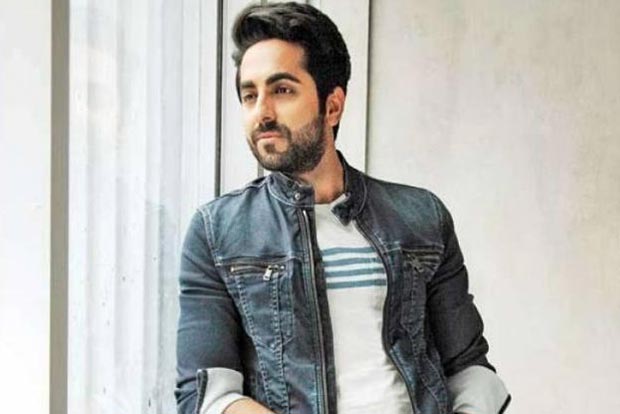