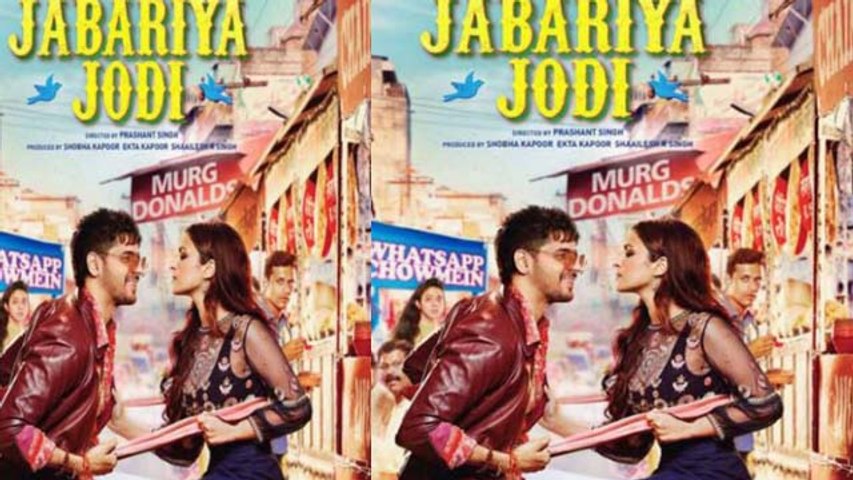 These days, Sidharth Malhotra and Parineeti Chopra are busy with the promotions of their upcoming film 'Jabariya Jodi'. The film is based on the real-life instances of groom-kidnapping, a phenomenon that is prevalent in north India.

The film was supposed to hit the big screens on August 2, along with Sonakshi Sinha's 'Khandaani Shafakhana'. However, now, the makers of 'Jabariya Jodi' have postponed the release date of their film ahead by a week.

The Sidharth Malhotra-Parineeti Chopra starrer will now be releasing on August 9, 2019. This decision was taken after considering the fact that there are too many releases on August 2 and many previously released films like Judgementall Hai Kya are enjoying a solid run. To add to that, prominent exhibitors across India came together and requested the makers to move ahead to August 9, to avoid the clutter.

Jabariya Jodi will now enjoy a solo release. Also, the film will have a holiday advantage of Bakri Eid, which falls on August 12. And with Saaho getting pushed to the end of the month, Jabariya Jodi may also get the advantage of the Independence Day weekend.

Speaking about his role in the film, Sidharth was earlier quoted as saying by India Today, "When I had to play Abhay Singh, this character which is so far from what I have played in the past or where I have come from, it needs a lot of prep. It needs a lot of homework to be done. We, as a team, worked for about a month and a half to get the nuances right and work on the language. We had our director Prashant Singh and our writer Sanjeev K Jha, who is from the state, to help us. It's a lovely cocktail of a serious issue shown in a much funnier way so that people by the end of it, when they enjoy the film, they will also realise what is right and wrong."

Parineeti too opened up about the film and said, "I think the challenge and the excitement was to get into these roles that we had never done before. We had our director and writer, who are from UP and Bihar, throughout. Whether it's the lingo, whether it's the costumes, whether it's the world or the characters, they were always there to help us. What we may see as difficult was actually an exciting challenge." 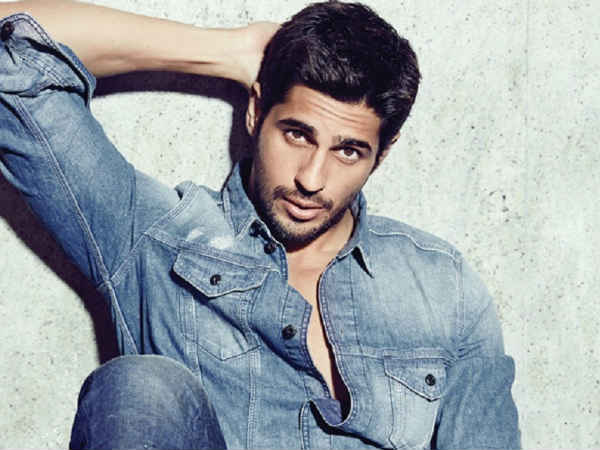 WAIT WHAT! Sidharth Malhotra Failed Class 9 Because Of This SHOCKING Reason