One of Indian cinema's finest actresses, Smita Patil left everyone shattered when she passed away on December 13, 1986, at the age of 31 due to some complications, barely few weeks after giving birth to her son Prateik Babbar.

On her 33rd death anniversary yesterday, her husband, actor-politician Raj Babbar took to his Twitter page to remember his late wife with an emotional post. He tweeted, "Today decades ago, you went away silently. Each year this day reminds me that you shall be missed more with every passing year."

Today decades ago, you went away silently. Each year this day reminds me that you shall be missed more with every passing year. pic.twitter.com/laf6VEAc44

Earlier in an interview with DNA, Smita's mother Vidya recalled that fateful night when the actress passed away and said, "Use bachchapan se khwahish thi maa banne ki. All she wanted was a small house, a loving husband and children. After her delivery, she wanted me to be near her so that I could look after the baby (Prateik). But she fell ill and had high fever."

She further added, "That fateful night, there was no electricity and the telephone was not working. There was nobody at home when she vomited. It suggested internal bleeding. She didn't want to leave Prateik and went to the hospital reluctantly. On the way, she fell unconscious. If there is an Ishwar, I want to ask him why He did this to her. Kyun chalee gayee woh kachche mod par (why did she leave at such an incomplete turn)?"

Smita made her debut in the film industry with the 1974 film, Mere Saath Chal. But, it was Shyam Benegal's 'Nishant' which brought her to the limelight. Over the years, the actress gave powerful performances in films like Manthan, Bhumika, Aakrosh, Arth, Bazaar, Ardh Satya, Mirch Masala and Mandi. Along with these realistic films, she also starred in mainstream cinema like Namak Halal and Shakti. 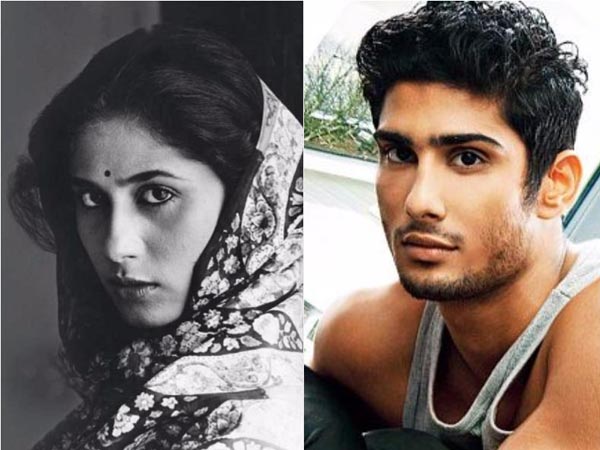 Will Make Smita Patil Proud, Won't Rest Till I Do: Prateik Babbar 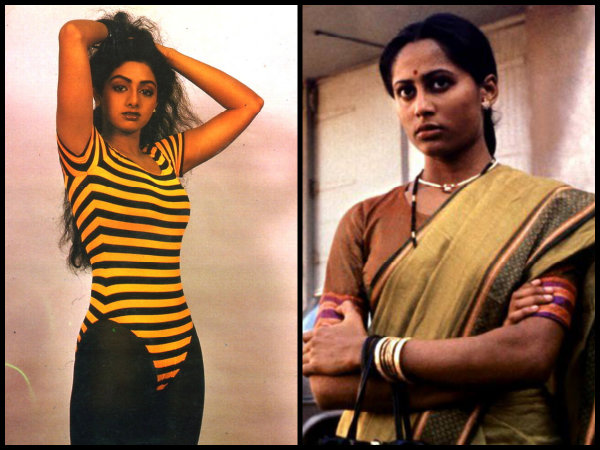 'Does Sridevi Know She Is Being EXPLOITED?' When Smita Patil Shamed Her For Doing Indecent Scenes