Sonakshi Sinha landed in trouble with the Valmiki Samaj for a comment she made recently. During an interview, the actress had used the word 'bh*ngi' to describe her airport looks. After the Samaj flared up in anger against her usage of the word, Sonakshi issued a public apology on her social media.

When answering a question posed by Siddharth Kanan regarding her airport looks, Sonakshi had responded with the word 'bh*ngi', to which the Valmiki Community took offence. Angry members of the community even burned an effigy of Sonakshi in Moradabad, Uttar Pradesh.

The Kalank actress has issued a statement of apology on her Twitter. "With reference to an interview I did with Siddharth Kanan on July 23, 2019, I place on record that I have tremendous regard and respect for the Valmiki Samaj and all their valuable contributions to our society and country. If any person or community has been hurt by the usage of any word by me, despite it being unintentional and un-derogatory to anyone, I humbly apologize for the same," she wrote.

On the work front, Sonakshi's latest release is 'Khandaani Shafakhana', a film which aims to remove the taboo attached to the topic of sex by encouraging an open discussion on it. While many critics have lauded the film's intention, they have expressed disappointment over the film not having explored its full potential. Khandaani Shafakhana is directed by Shilpi Dasgupta, and it marks rapper Badshah's entry into Bollywood. 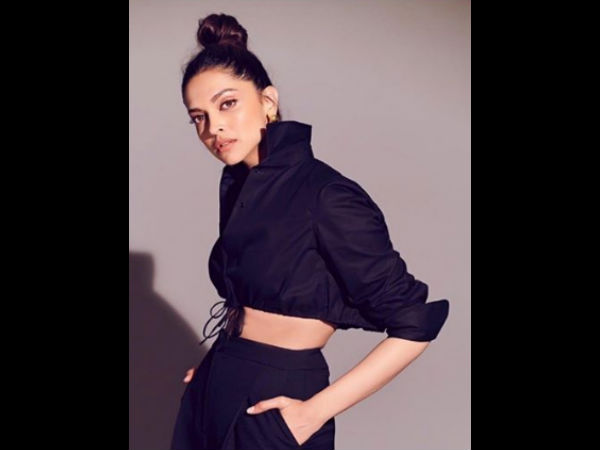 MOST READ: Would Deepika Padukone Work With Someone Accused Of S*xual Harassment? The Actress Answers