Sonakshi Sinha made her big debut in Bollywood starring opposite Salman Khan in Dabangg. For her, both the film and Salman hold a special place in her heart. Dabangg made Sonakshi realize what her true calling is, and now that Dabangg 3 is going to release, it just feels like homecoming for her.

Speaking to IANS, Sonakshi said, "Dabangg is what made me realize what my true calling is. I never thought I would end up being an actor till Salman told me that I am doing this film. But from day one on set I knew this is where I belong. So the franchise is like homecoming for me."

Being in the business for nearly a decade now, Sonakshi knows to not expect anything from a movie after it has been made. "Every film has its own journey in your life, and holds importance. I do get nervous before a release, like anyone," she said, adding, "I learned quite early in my career to not take it too seriously, since the fate of a film is not in your hands. You do your best and give your 100 per cent and rest is up to the audience eventually."

Talking about her bond with the Bhai of Bollywood, Sonakshi said that her relationship with Salman is not just that of co-actors. She knew him before she started acting, and their families have known each other for a long time now. Sonakshi sees him more as a friend than a co-star.

Dabangg 3 is directed by Prabhu Deva, and it will launch newbie Saiee Manjrekar on to the big screen. The film also stars Arbaaz Khan, Mahie Gill, and South star Sudeep. It releases on December 20. 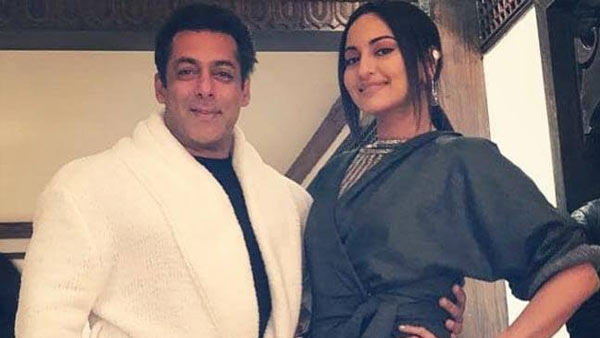 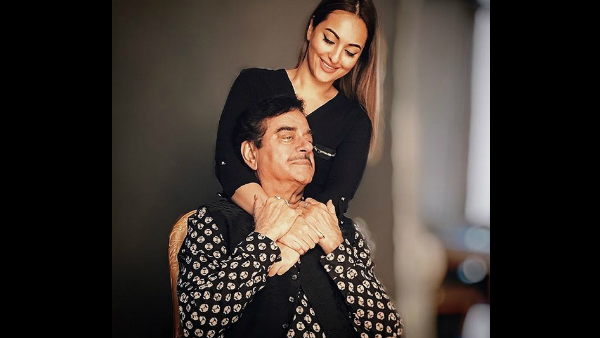