Sonakshi Sinha is super pumped for her next film, 'Khandaani Shafkhana', and is currently busy promoting it. The film's storyline involves a fertility clinic, which is inherited by Sonakshi's character, who wants to sell the clinic but has to work for six months before she does that. Ahead of the film's release, Sonakshi recalled in an interview, how she never had the 'sex talk' with her parents. Read further to find out what she said!

Sonakshi told Pinkvilla, "The conversation with peers happened very early in life. It's a natural part of your growing up years in school and college. You become aware of a lot of things because of those open conversations that you have with them. But I've never had a conversation around sex with my parents. It just never happened."

She further added, "Trust me, I'm not the only one. There's a large population of this country that has not spoken to their parents openly about sex because the subject has a strange awkwardness attached to it. That's why people seek information outside, when it should be given to them at home. I hope when my parents see this film, they can have that chat with me and then, we will break that wall (laughs!). Only thing is that it's a few years too late, no?"

The comedy-drama is directed by Shilpi Dasgupta, and also stars, Varun Sharma and Annu Kapoor. Khandani Shafkhana is slated to release on August 2, 2019. 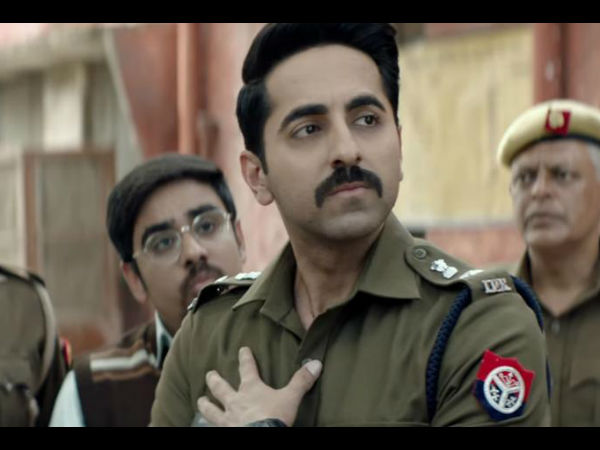 MOST READ: Ayushmann Khurrana: Article 15 Hit Me Hard Emotionally And Has Been An Eye-Opener For Me