Nine years ago, Salman Khan introduced Sonakshi Sinha in Bollywood with his cop film 'Dabangg'. While his character Chulbul Pandey left the masses asking for more, the actress too left a mark as his romantic interest Rajjo. Sonakshi also starred in Dabangg 2 and is now all set to romance Salman once again in the third film in the franchise.

However, you folks would be surprised to know that Sonakshi was never a Salman Khan fan. The actress made this revelation in an interview with Mid-day.

Sonakshi Would View Salman As A Family Friend

The actress told the tabloid, "Growing up, I wasn't fascinated by actors. So, I would view Salman as a family friend."

This Is When She Became His Fan

"I was neither intimidated nor had a fangirl moment when I made my debut with him. It is only when I saw him in Dabangg that I became his fan."

Sonakshi Praises Salman For Reinventing The Character Of Chulbul Pandey

"It's great to see how he keeps adding his own elements to Chulbul Pandey - be it a hook step or a unique mannerism. It is difficult to do that with a character that is well-established."

The Actress Opens Up About Her Role In Dabangg 3

"She is that same loudmouth who likes to speak her mind. Since the story has two parallel tracks - one in the present day and one in the past - the audience is going to see two versions of Rajjo."

Sonakshi Will Be A Part Of Dabangg 3 Title Track

"Rajjo is in my blood, I can play Rajjo in my sleep too. We have just started shooting, I joined the team for the title song,'' Sonakshi had earlier told PTI.

"It is great to be back to Dabangg series. I hope it continues to be made. It started a new trend in films."

Directed by Prabhudheva, Dabangg 3 also stars Kannada superstar Kiccha Sudeep as the main antagonist. The film is slated to release in Christmas 2019. 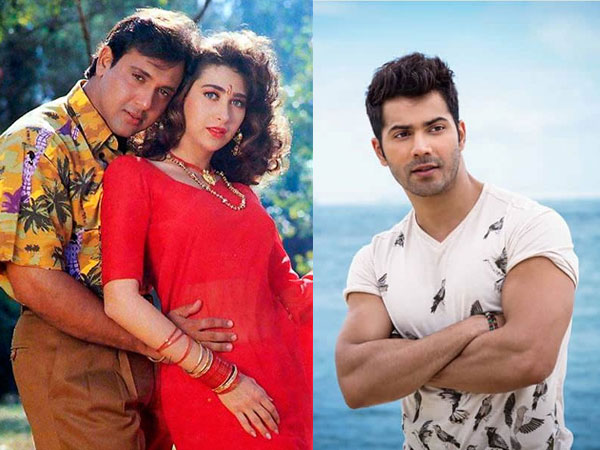 Varun Dhawan REVEALS The Reason Why He Agreed To Do 'Coolie No 1'!