Last year in July, Sonali Bendre left everyone shocked when she opened up about being diagnosed with high-grade cancer. The actress soon flew to US to seek medical treatment for the same. After staying there for almost six months, Sonali returned to India and is now slowing getting back to action.

The actress recently graced the cover of Harper's Bazaar magazine and also opened up about her long and tiring battle with big C.

Dressed in pale powder blue dress with her short crop of hair, Sonali looks radiant on the magazine cover.

The actress shared this picture on her social media page and wrote, "There's no one way to tell how our experiences change us or shape us. Not all transformations are visible. What I've learnt is to never let it hold me back. I'd rather dress up and show up! That's how I would describe my shoot for the @bazaarindia cover."

Sonali Was Shattered When She Was Diagnosed With Cancer

In an interview with the magazine, Sonali revealed, "So when my PET [Positron Emission Tomography] scan showed up cancer had spread all over my abdomen, like fairy lights scattered all over, and when the doctor in New York said that there was about 30 per cent chance of it all going away, we were shattered."

"But the thought of death didn't come to me. I thought this was going to be a long struggle, but I never thought I'd die."

"I have started listening to my body more attentively now. And it is a new normal, a new journey. I tell women who have gone through cancer that healing from it requires receiving care, receiving support, letting friends and family rally around us. It is time to receive."

On a recent TV show, Sonali spoke about how, early in her career, her hair was the talk of the town. Not only did she get her first acting break because of her luscious mane, she also endorsed a whole host of hair products during that time.

"Now that I think of it, my whole life had been all about my hair, even though it sounds superficial. I've endorsed every hair product at some point in my life," the actress was quoted as saying. 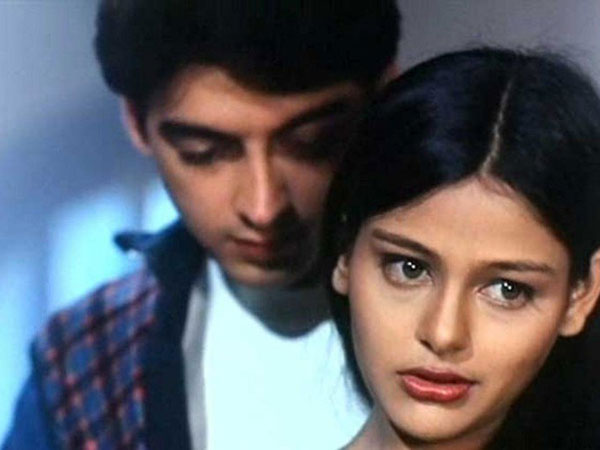