When Bollywood celebrities take up social causes, they can truly make a difference. Sonam Kapoor is one actress who knows the power of her own stardom, and she always uses it to contribute to positive changes in the world around her. According to the latest news, Sonam is working to raise awareness about human trafficking in the country. She has joined hands with an international organisation to do so.

According to Times of India, Sonam attended a charity dinner recently, the proceeds of which were to go to a non-profit organisation, which rescues and rehabilitates human trafficking victims from the red-light areas of Mumbai. Speaking at the dinner, Sonam said, "We can begin by educating our women, and even men. We need to provide employment opportunities to the victims and offer a means to a livelihood to them."

Highlighting the far-reaching power that celebrities have in bringing attention to such issues, she said "It's important for celebrities who are in a position of power to be able to raise funds for issues that need to be addressed. With power and fame comes responsibility, and I believe we should use that as a catalyst for social change."

Sonam has been outspoken about many issues in the past such as LGBTQ rights, action against animal cruelty, women empowerment, and so on. Most recently, Sonam had brought attention to an incident of animal abuse, in which a dog was brutally beaten up. Her post caught the attention of other celebs such as Anushka Sharma, Malaika Arora, and John Abraham, who all spoke against it. This incident even triggered Anushka to campaign for stricter laws against animal cruelty.

On the work front, Sonam was last seen in 'Ek Ladki Ko Dekha Toh Aisa Laga', starring Anil Kapoor, Rajkummar Rao and Juhi Chawla. The film was a coming-of-age story on how an Indian family deals with the subject of homosexuality, after finding out that their daughter is a lesbian. 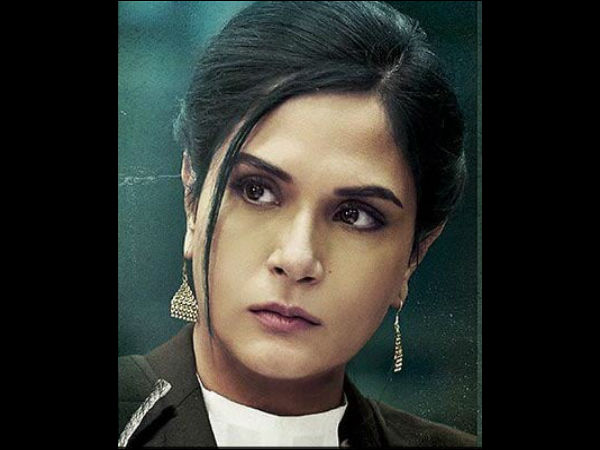 MOST READ: Richa Chadha Talks About Section 375; Says Every Girl Will Relate To Her Character