With just a 'wink' in her Malayalam film ' Oru Aadar Love', Priya Varrier became an overnight sensation on the internet and made many hearts skip a beat. Now, the actress is all set to take her first step in Bollywood by making her debut with Prasanth Mambully's Sridevi Bungalow. The makers recently released the teaser of the film.

Unfortunately, Priya's Bollywood debut film has already landed in troubled waters with Boney Kapoor sending a legal notice to the makers. Scroll down to read all details-

Many Felt The Film Is Based On Sridevi's Life

Minutes after the makers of the film released the teaser, the film started receiving flak as many felt that it was based on late actress Sridevi's life.

At the end of the teaser, Priya's character Sridevi is shown dead in a bathtub which is quite similar to Sridevi's death due to accidental drowning in real life.

The makers of Sridevi Bungalow have received a legal notice from Boney Kapoor.

'We Will Face The Legal Case'

Director Mambully told Cinestaan, "We received a legal notice from Mr Boney Kapoor last week. And we will face it. My film is a suspense thriller. I told him (Boney Kapoor) that Sridevi is a common name. My film's character also happens to be an actress. We will face it (the legal case)."

Meanwhile, Priya Varrier also refused to accept or deny whether her film is based on the life of late super-star, Sridevi.

On the other hand, Priya's father refused to comment on the legal notice, saying it was for the director and producers of the film to address.

Meanwhile, have you folks watched the teaser? What's your take on it? Let us know in the comment section below. 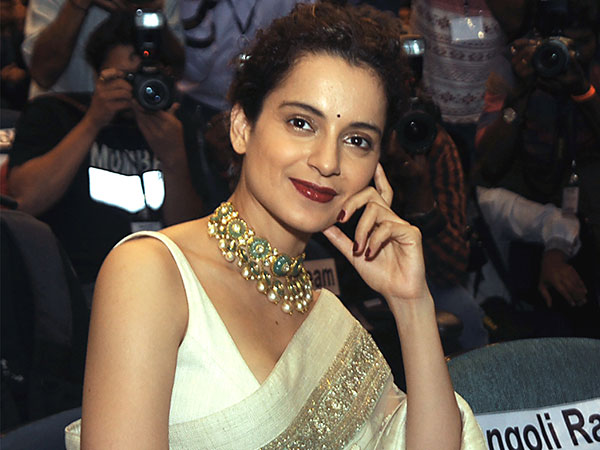