Star kids go through the same trials and tribulations from parents that we do. Janhvi Kapoor, in an interview recently, recalled how her mother the late Sridevi used to lose her chill quotient when it came to Janhvi's dating life. She also shared how it has been since the time of the legendary actress' sudden demise. Read up!

Beyond all the stardom and fame of her family Janhvi Kapoor's relationship with her parents was and is pretty much regular like any of us. In an interview with Filmfare recently, Janhvi recounted how her mother, the late Sridevi and her father Boney Kapoor used to react to her dating life. She said, "Mom and dad were very dramatic about it (dating). (They would say) 'when you like a guy, come to us and we'll get you married.' And I'm like what?? You know we don't have to get married to every guy we like. Like, we can be chill also."

Jahnvi said that Sridevi would have a cute reaction to that and be like, "Chill? What does chill mean?" Just like our parents, right?

When asked how Janhvi processed the shocking and sudden demise of her mother Sridevi, Janhvi said, "I think, I was still in that state of shock, to be very honest. I think I am still in shock. None of it has been processed. Like, I have no memory of three or four months." Janhvi was working on her debut movie when the unfortunate incident happened, and had to go back to set to continue shooting.

Talking about how her siblings, Arjun Kapoor and Anshula Kapoor's presence made her feel that everything would be ok, Janhvi said, "At the end of the day, we have the same blood. I don't remember anything of those four months but I do remember that one day when we were sitting in Harsh (Anil Kapoor's son) Bhaiya's room and Arjun Bhaiya and Anshula (Arjun Kapoor's sister) Didi came in.. I think that was the one day when I felt like, 'Ok maybe we might be okay'." 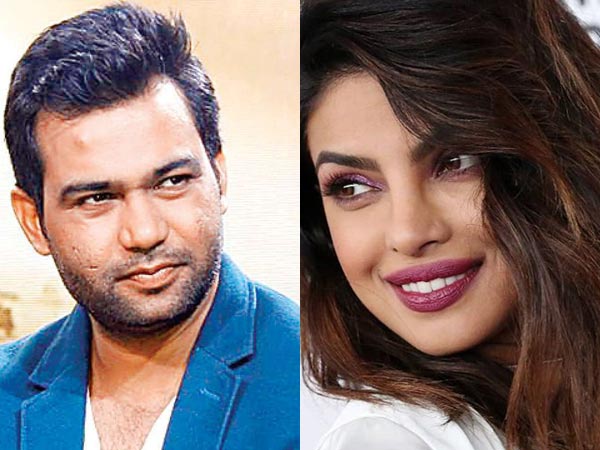 MOST READ: Ali Abbas Zafar On PeeCee's Exit From Bharat: We Know The Reality & Are Extremely Happy For Her