Suniel Shetty has entertained us with some fantastic films over the years. Now, he is all set to make his debut in the Kannada film industry, with Sudeep's sports drama, 'Pehlwaan'. Recently, Suniel got talking about how he got into doing dangerous stunts in films, after taking up a critic's diss against him as a challenge. He also spoke about his son, Ahan stepping into the film industry, and how Suniel has prepared him for it. Read on.

Opening up about what motivated him to do stunts himself, Suniel said at a recent interaction, "I never dreamt that I would end up doing dangerous stunts in films. I did it because even after the success of my first film, a particular critic, who was very powerful at that time called me 'wooden material' and he said that I should go back to my family's restaurant business. So, I took it up as a challenge. I told myself I needed to do something where I could be different."

Speaking about his son's debut, he said, "I have always told Ahan not to get scared with that Friday when his film will be released because sometimes you will get success and sometimes you will see failure. I know my son will be able to handle success but he will have to learn how to handle the failure. People will write good and bad things about him but he has to take it in his stride because entering films was his choice. I feel Ahan is blessed because Sajid bhai (Sajid Nadiadwala) is producing his first film, Milan Lutharia is the director of the film, Rajat Arora is the writer and film's music is done by Pritam dada. What more can he ask for?"

After his Kannada debut, Suniel will be seen in a Bollywood film, opposite Tara Sutaria. Titled 'Tadap', the film is directed by Milan Luthria, and is set for release sometime in 2020. 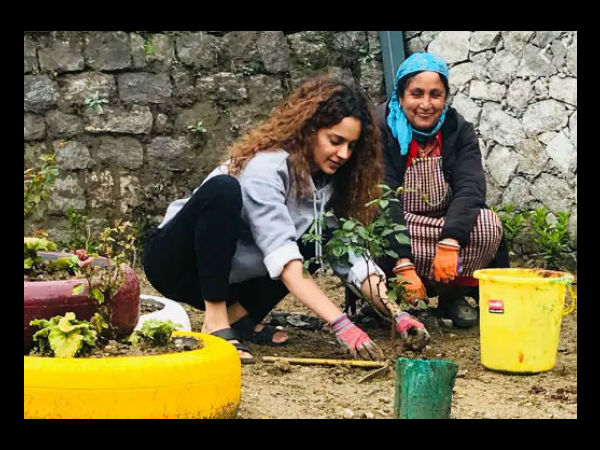