Sunny Deol is contesting the Lok Sabha elections 2019 from the Gurdaspur constituency on BJP ticket and is pitched against sitting Congress MP Sunil Jakhar. Sunny has been canvassing in the locality since a few weeks and is greeted by a huge crowd every single day. He stated that the opposition is fearful of him and also thanked the people for showering him with lots of love and affection.

"To become a politician, it will take time. People are loving me and showering me with affection. I am sure this love will convert into votes for me,'' said Sunny Deol to Zee. 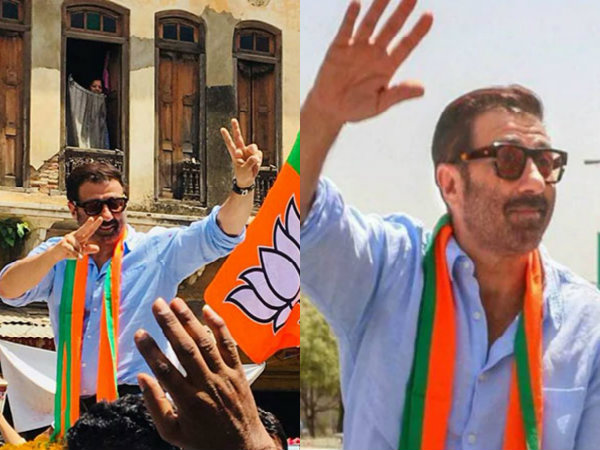 Sunny Deol: I Don't Know Much About India-Pakistan Relations Or Balakot Strikes

Sunny Deol took a dig at his opposition claiming that they're now afraid of his popularity among the people. "They are afraid as people trust me. I don't want to speak more on the allegation levelled against me. I wish to correct a lot of things that are affecting people here."

Sunil Jakhar had previously slammed Sunny Deol saying that he doesn't know anything except mouthing flop movie dialogues and that people shouldn't take him seriously as a political candidate. Sunny Deol shot back at Sunil Jakhar's comments by saying, "I have worked in the film Industry and helped many people there. People recognise me because of my films. I am trying to tell the people of Gurdaspur what the real issues are."

Sunny Deol further commented, "The way they are responding seems they are afraid. I feel they should not be afraid, they must do their work. It doesn't bother me what people say. They can say what they want to. I've never been afraid in my life. People are with me and my family is also with me. If I am a flop, then why are they afraid of me. People from good families don't hurl abuses at others." 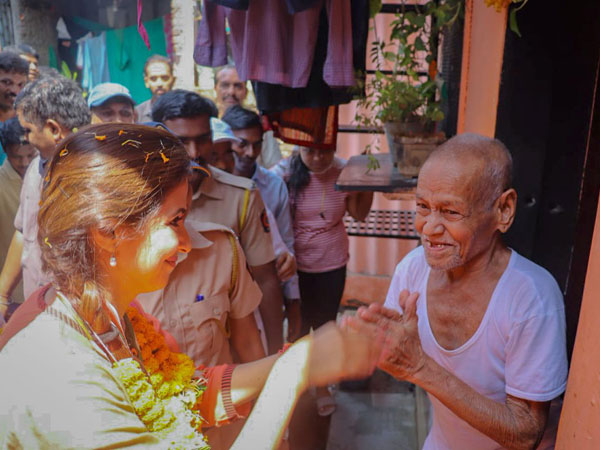 Urmila Matondkar: I Thank The Media For Being 'Fair & Just' During My Lok Sabha Election Run