Sushmita is bidding goodbye to 2019 in an usual way, and it is definitely going to put you more in awe of the 47-year-old actress for dedication. This year she decided to say goodbye to the year on a powerful note, the post shows her working out, while the caption reads, "Get a grip on it girl... hmmm...YOU GOT IT!!!😉👊👍I am good at holding on!!😄💋#practice #patience #results #adios2019 #myway 🎵💃🏻🤗👊I love you guys!!!"

Sushmita recently made headlines for celebrating her birthday with boyfriend Rohman Shawl and family as she turned 44. The actress was last seen in a Bengali film titled Nirbaak. Sen took a hiatus from work after adopting her second daughter, but recently she mentioned thinking about her comeback.

Earlier in an interview she revealed, she is looking for the right script and would love to start working in films again. The actress is best known for films like Maine Pyaar Kyun Kiya, Biwi No.1, Main Hoon Na and more. 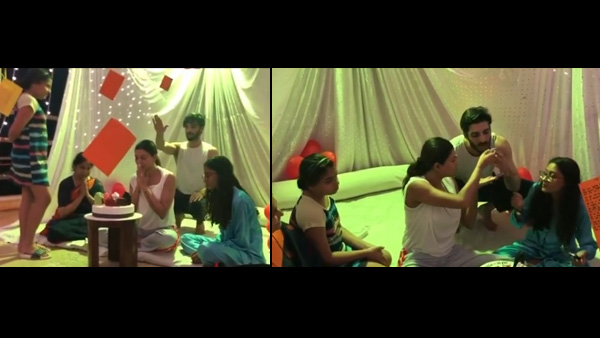 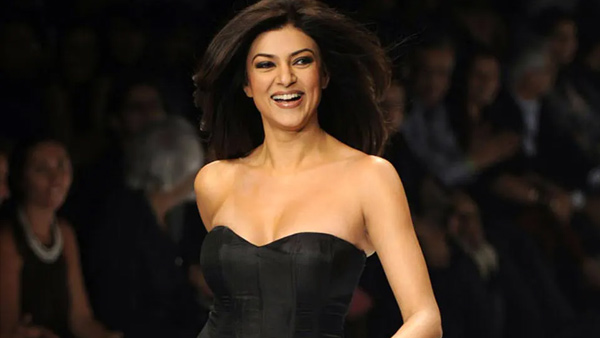