As pathetic as it sounds, but trolls target Swara Bhaskar, while campaigning for the ongoing election. A few photos of placard that reads, "This election, don't be like Swara Bhasker. Use your finger well. Vote well." have been going viral on Internet and Swara Bhaskar has the best reply to shut such trolls!

While re-tweeting such misogynist tweet, she tweeted, "Awwwwwww!!!!! My trolls are hard at work again, sweating it out in the heat to popularise my name.. You guys are SO dedicated & sweet!!! Don't mind the slut-shaming guys.. their imagination is a bit limited.. but loving the effort you two." [sic] 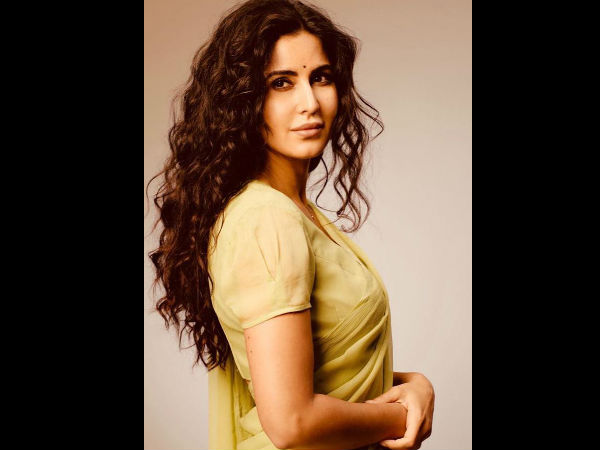 Katrina Says Priyanka Was Not The FIRST CHOICE Of Bharat's Producer But She Was!

On the work front, Swara was last seen in Veere Di Wedding along with Kareena Kapoor Khan, Sonam Kapoor and Shikha Talsania.