Taapsee Pannu is one actress who doesn't care to fit into the standards expected from the Bollywood film industry. That makes her a unique celebrity who has managed to pave her own way in the industry with nothing but strong and committed performances delivered in each and every movie she has acted in. Ever since her debut in Pink, Mulk, Naam Shabana, Manmarziyaan and now Badla, Taapsee has been on a steady rise in her career. The actress thinks that it is her average Indian girl appearance that is her biggest strength. Read up!

In an interview with Times of India, Taapsee said, "I am an average Indian girl, who isn't extraordinarily good-looking and that is my biggest strength." She added that due to this fact, the audiences resonate with her because her characters are always close to reality. They represent the real women out there who are her core audience.

Taapsee has always been known to speak her mind and not mince her words. Regarding this she said, "Speaking the truth is a lot easier. Putting up a façade or a certain image is a lot of hard work. I am a very lazy person, so I refrain from lying as I would forget what story I have cooked up before. I won't be able to remember the cover-up."

She does not care to conform to the social expectations within the industry and just looks into doing her best in what she does. "If I am rejecting a script, I say exactly why I don't like it, without mincing my words. People are pleasantly surprised when you are direct about saying a 'no'. I get told by people to be diplomatic... they ask me to network and socialise and I tried that in the beginning, but I realised that it takes more effort than what is actually required on a film set."

Taapsee's latest movie Badla, a suspense thriller, just hit the theatres yesterday and has garnered decent reviews from the critics. It has also opened up to a good start at the box office. Taapsee reunited with her first Bollywood co-star, Amitabh Bachchan in Badla, after her debut movie Pink. 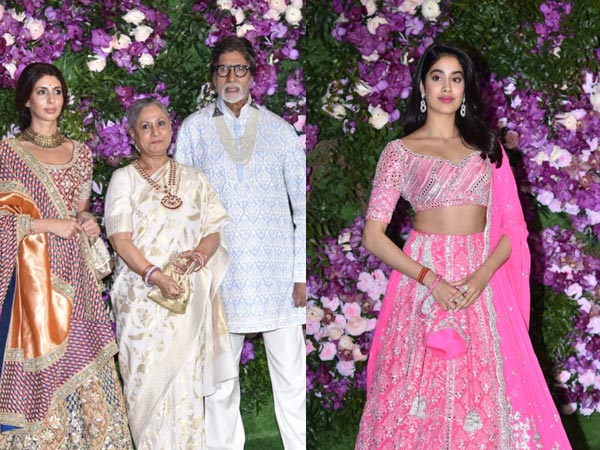 MOST READ: Akash-Shloka Wedding: Janhvi Kapoor Looks Like A Princess, The Bachchans Make A Classy Appearance