Over a period of time, Taapsee Pannu has proved her mettle as an actress with her powerful performances in films like 'Pink', 'Manmariziyaan', 'Badla', 'Game Over' amongst others. But, the journey wasn't easy for the spunky lady. She has had her share of failures as well.

Speaking about it in her recent interview with Hindustan Times, Taapsee said, "The films that didn't do well are battle scars, which one should be proud of. I've had a few of them but I always believe what doesn't kill you, makes you stronger."

Pointing out at her struggle as an outsider in the industry, the 'Game Over' actress told the daily, "When you're not from a film background, and work to carve a niche, people try and paint a different image about the film industry. I was told, 'Everyone will pounce upon you or take advantage of you'. And if you enter the industry, you'd have to bend backwards or do things against your morals."

She added, "It was a scary image for a girl who was sitting in Delhi having a middle-class life. Thankfully, the image didn't turn out to be true and Taapsee feels glad that she "didn't compromise on her ethics, or bend rules to fit in."

Talking about her initial days in the film industry, Taapsee revealed, "Everything has a good and a bad side [to it], but I only saw the bad side being portrayed very gloriously, everywhere. When I entered the film industry, there were experiences that weren't great but I had some people who were genuine, and they're still with me on my journey."

Despite all the hard work, when her films down south didn't do well, she was "openly written off as bad luck for the industry."

Taapsee told the daily, "The producers were not casting me because they thought my five scenes and two songs in the film made a h**l lot of difference to the film's result because I'm sheer bad luck. That was really hurtful and scary because it questioned my credibility and existence at a point. But thank God, that part didn't take over me and I survived."

On the work front, the actress will be next seen in 'Saand Ki Aankh' which also stars Bhumi Pednekar. 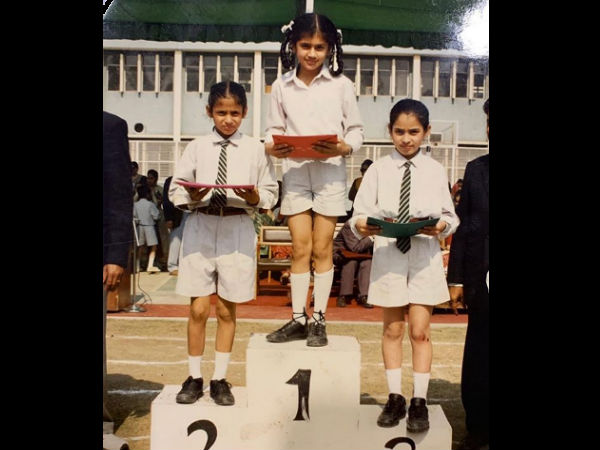