Taapsee Pannu is one of those actors in the Hindi film industry today, who is known to have ushered in an age of quality cinema, where the focus has shifted from the 'star value' of films to storylines and scripts. Taapsee has worked in a number of films, which have been hailed for their stories such as Pink, Manmarziyaan, Mulk, Game Over, Badla, and now Mission Mangal. In a recent interview, the actress shared that this is a very good time for her in terms of the roles she is getting but the only complaint she has is about pay parity. Read further to find out what she said.

In an interview with Times of India, Taapsee was asked if she is in the best phase of her career. She answered, "It is, and I hope that it only gets better. I have no complaints about the roles or the money I am getting."

However, Taapsee has a complaint to make about pay parity in the industry. She continued, "The only complaint I have is the lack of pay parity. A hero's salary is equal to an entire budget of a female-driven film. Usme bhi mujhe bola jata hai, aap thoda kam charge kar lona. Cost-cutting karenge kyunki yeh female-centric film hai, mainstream nahin. These things hurt a bit."

Taapsee described how the pay parity situation is by saying, "If you are cast in a film where a woman has an equal part as the man, if not more, you don't get a male A-lister who will be okay to share screen space with you. If women are cast as the protagonists in a film, the male actors who play their partners are never A-listers. On the contrary, girls are ready to play smaller parts opposite top male actors. These things bother me."

She concluded, "Other than that, I am in a brilliant phase where I can pick and choose. I am so greedy that I don't want to let go of any good script that comes my way."

Taapsee is all set for the release of the multi-starrer film that she is a part of - Mission Mangal. The film, also starring Akshay Kumar, Vidya Balan, Sonakshi Sinha, Kirti Kulhari, Nithya Menen, Sharman Joshi, will hit theatres this Friday, on August 15. It is inspired by the event of India's launching its space mission to Mars. 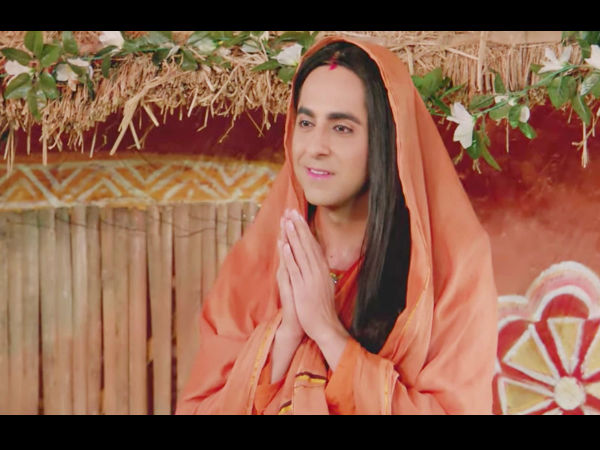 MOST READ: Netizens Are IN LOVE With Ayushmann Khurrana's Avatar In Dream Girl; Check Out The Trailer Reaction