Taapsee Pannu is one of those celebrities who is very socially aware, and uses her position of power to influence society in a positive way. As part of her latest social initiative, Taapsee has taken up to creating awareness among people about menstrual hygiene and normalize the topic of menstruation, which is viewed as taboo among many people. She has joined hands with an NGO to do the same. In a recent interview, she spoke about how people like herself, and Meghan Markle can use their position of power to spread awareness about things that matter.

In an interview with Mumbai Mirror, Taapsee mentioned Meghan Markle, who had once visited this NGO to do her bit to spread awareness about various aspects of menstruation. She said, "Having periods is common to Meghan Markle, me and every other woman in the world. With great power comes great responsibility, and if people like her contribute and support this kind of initiative, it widens its reach, as she is in a power position."

Taapsee further stressed on the need to education children about periods before they hit adolescence. She said, "There's a chapter about menstruation in biology, but by the time you deal with it, you have already heard about it from sources in a weird way, and you're hushing the topic and getting awkward in the class."

"The first step should be to talk about it, as regular period determines the health of a female. It is because we don't talk about it, a lot of health hazards are not addressed," she added.

She recounted her own story of struggling to become comfortable with what is a normal things. "For the longest time, I made my mother buy me sanitary pads because growing up even I thought it was not normal to carry it around openly and it had to be smuggled home. Today, I have the courage to tell the chemist not to wrap it up. The change will come when everyone starts doing this," she said.

Taapsee will next be seen in Mission Mangal, which is about India's space mission to Mars, and the ISRO scientists who achieved the feat. The movie has a big star cast of Akshay Kumar, Vidya Balan, Sonakshi Sinha, Nithya Menen, Kirti Kulhari, Sharman Joshi, and others. It is set to release on August 15. 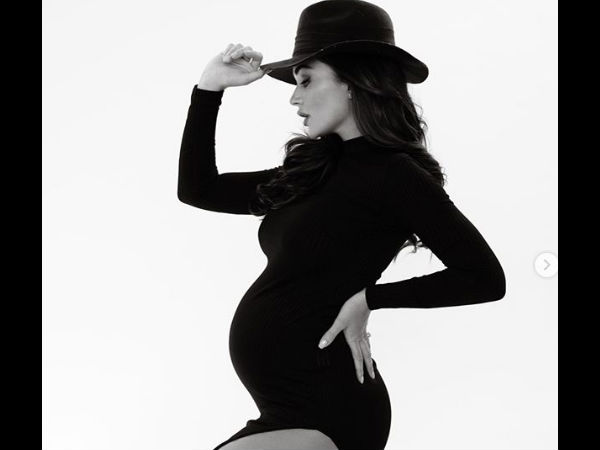