Amitabh Bachchan-Taapsee Pannu's 'Badla' not only won rave reviews from the critics but also performed well at the box office. Recently on Neha Dhupia's chat show, the actress sparked off a debate when she said that she feels Amitabh Bachchan has been given more credit than her for the film, despite her being in more scenes.

While Taapsee's statement invited mixed reactions on social media, the leading lady once again opened up about this topic on India Today Conclave East.

Badla Is As Much My Film As Big B's, Says Taapsee

The actress said, "A portal wrote, Amitabh Bachchan film Badla collected this much. I understand he is a legend and I love him to pieces. I replied to the portal saying that you must have forgotten to mention my name, it is as much my film. Sujoy Ghosh (Badla director) will say the same thing."

"That doesn't mean his (Big B) credit should be undue. You aren't giving me the due credit just because I am a female. It's always a hero's film. Rarely do we see this actor, actress's film. I shot for more days for Badla, so I want to understand why people just write the name of the actor. I want to know the logic behind it."

"The portal is comparing two people's performance for the success of the same film isn't that a weird competition. Me and Big B are on the same side of the line, we aren't competing. Who has the authority to compare two actors of the same film and say that this one's performance was my favourite so I will only call it his film? It doesn't work like that. That's a wrong way to judge," said Taapsee.

At The Conclave, Taapsee Also Opened Up About Being Called Kangana Ranaut's Sasti Copy

Reacting to Rangoli Chandel calling her Kangana Ranaut's sasti copy, the actress said, "I don't mind being called a sasti copy. To be called a copy of such a good actress is a compliment any day. Sasti because she obviously charges more money than I do. She is a more expensive actress. It takes a lot more to offend me than that. I have never had a conversation with Kangana. I don't know her at all. I have more important things to do in life. My Twitter timeline has a lot of nasty stuff but I can't address each and everything." 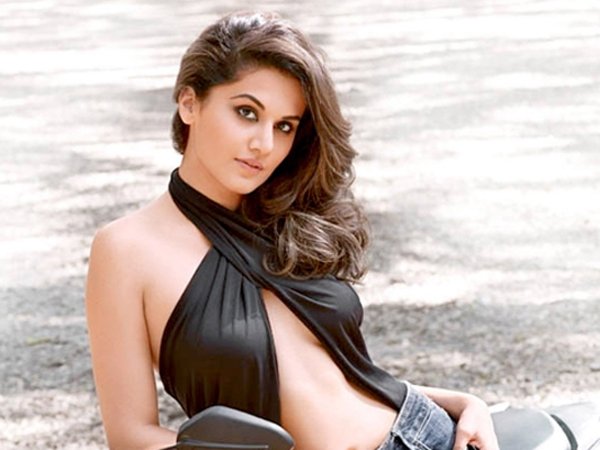 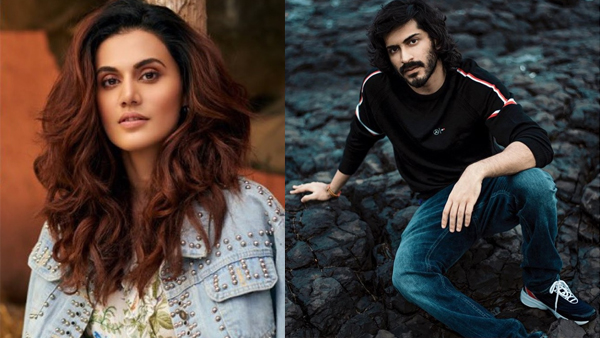 Taapsee Pannu Clarifies Her Comment On Harshvardhan Kapoor: I Told Him It Wasn't A Personal Dig