The trailer of Mission Mangal dropped a few days ago, and it got fans excited for the film which is based on India's space mission to Mars, and the scientists who contributed to this fantastic feat. The film features a big star cast of Akshay Kumar, Taapsee Pannu, Vidya Balan Nithya Menhen, Kirti Kulhari, Sharman Joshi, H.G Dattatreya, and Sonakshi Sinha. In a recent interview, Taapsee was asked how it was to work with Akshay Kumar, and this is what she had to say.

Talking about her on-set equation with Akshay, Taapsee said in a recent interview, "Of course, the comfort level increases with every film you do with a co-actor. Be it Mr (Amitabh) Bachchan with whom I did Pink and then Badla, or with Akshay sir. Unfortunately, I have not done a film in which there is a full-fledged role of us together. In Baby, I had a small role and he had more screen space. In Naam Shabana, it was the other way round. In Mission Mangal, we both have limited screen space. It is not a two-hour role for either of us. So I hope in the future, I get a film where I have a full-fledged role with him," reported Pinkvilla.

When asked how she became a part of this film, Taapsee said, "Akshay (Kumar) sir had called me saying that there is a film that he is doing and it has an ensemble cast with five women in it. Vidya Balan was already a part of it. He wanted me to hear one of the parts and he was like, 'I don't know if you will be okay doing an ensemble film. Everyone has a limited part in it but since it's such an important film, I would really like you to be a part of it.' I told him that was not a concern. My only concern is, 'Is my part significant enough even in an ensemble?'"

She added, "I heard the script from Jagan (Shakti, director). I said that I definitely want to do it. Not just because my part is good enough to remember when you walk out of the theatre but it's also an important film to be a part of. I love to be one of the first to do something. This is India's first space film and I definitely wanted to be a part of it. So I said yes."

Mission Mangal will have an Independence Day release this year. 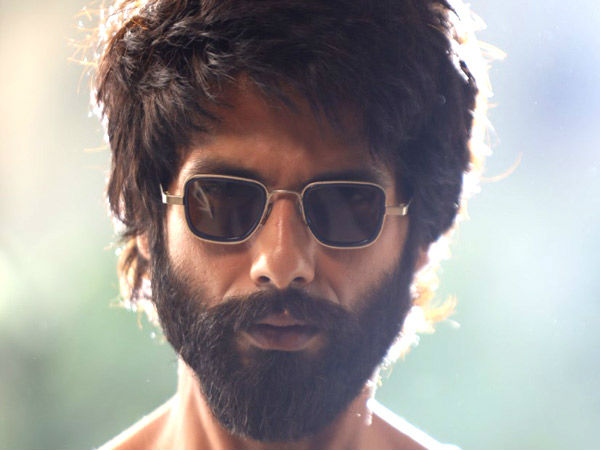 MOST READ: Shahid Kapoor Says It's A Huge Compliment For Him If People DISLIKED Kabir Singh; Read To Know Why!