The news of former External Affairs Minister Sushma Swaraj's passing left the whole nation shocked. Sushma Swaraj was a tactful politician, hard-working, and committed to the progress of the country which earned her the name, 'Iron Lady of India'. When the news of her demise broke out, condolence messages poured in from Bollywood celebrities, who took to their social media to remember the great leader.

The impression that Sushma left on everyone is indelible. In a recent interview, Taapsee Pannu shared that if she ever got the opportunity to play Sushma Swaraj in a biopic, she would never let go of it. Knowing the kind of performances she puts up, we are sure a biopic on Sushma will be in good hands if it ever lands up with Taapsee.

In an interview with Navbharat Times, Taapsee said, "When I was in school, I used to stop when I would see Sushma ji speaking on TV. She was a great leader and a wonderful person. I am a fan of Sushma ji and will always be." She further added, "I won't let go of any opportunity to play her on screen. Who wouldn't want to do a biopic on such a great leader?"

When Vidya Balan was asked a similar question, she said that although it isn't the right time to talk about it, if a well-written script for the biopic comes up in the future, she would love to be a part of it. Paying her respects to the great leader, Vidya said, "Sushma ji has been a great leader. She was strong and an excellent speaker. I met her once briefly at an airport and her influence was amazing. I have always been a fan of hers. Sushma ji's departure is a big loss for our country."

Taapsee and Vidya will both be seen sharing the screen in the soon-to-release Mission Mangal. Co-starring them are, Sonakshi Sinha, Nithya Menen, Kirti Kulhari, Sharman Joshi and Akshay Kumar. Taapsee is also set for the release of another film, Saand Ki Aankh, co-starring Bhumi Pednekar. The film is directed by Tushar Hiranandani and co-produced by Anurag Kashyap. It is scheduled to hit theatres on October 25, 2019. 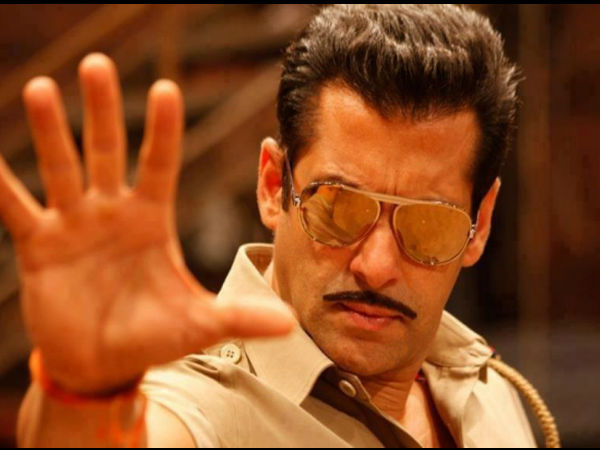 MOST READ: Salman Khan Puts In Place 'No Phones On Set' Rule While Filming Dabangg 3; Find Out Why!